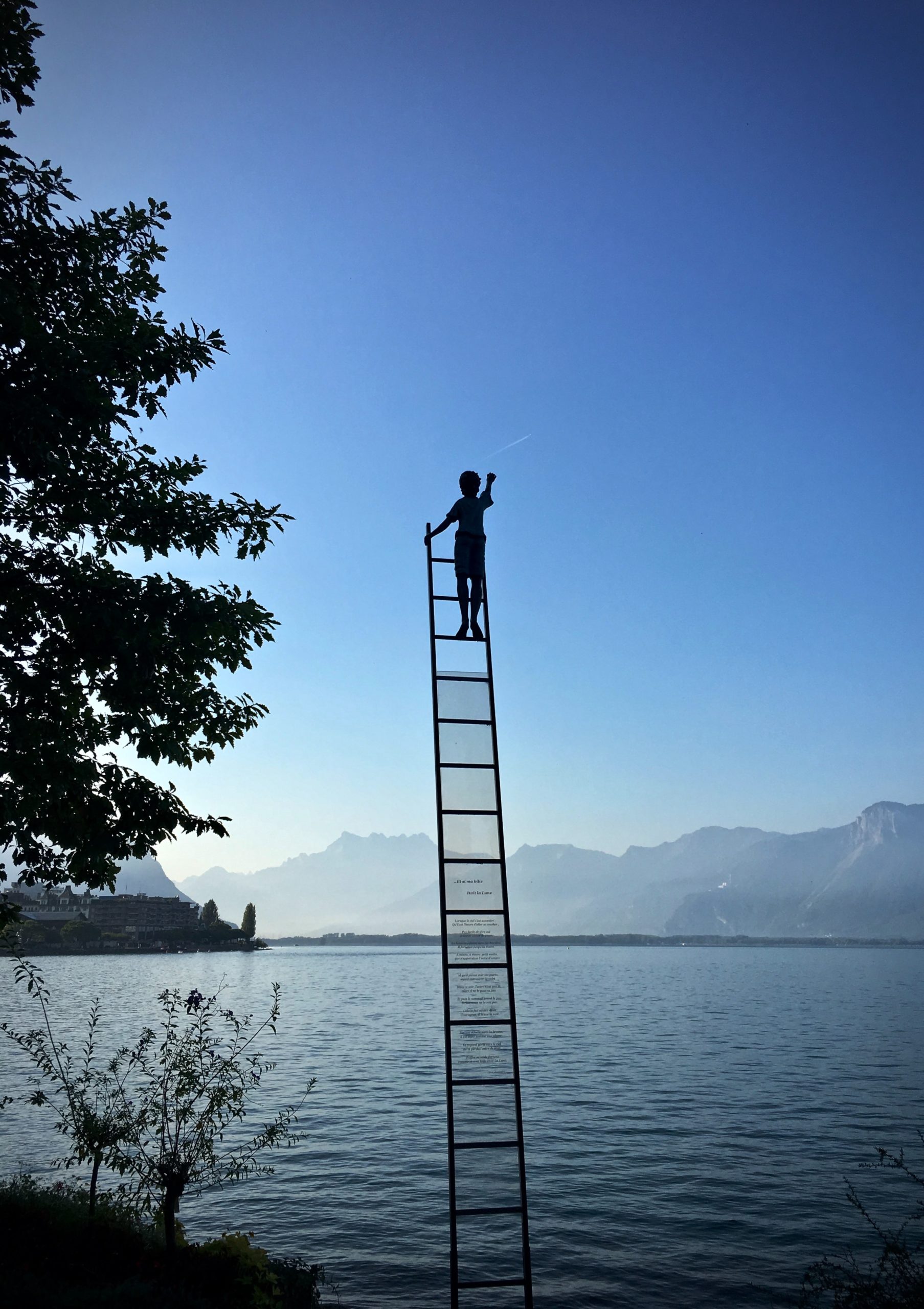 Love transforms fear, and the way to that is the practice of courage. So in order not to lose anything, we have to give and share. When we do that, we are moving from one polarity to the other polarity i.e. from fear (energy of separation) to Love (energy of Unity).

When you are fearful of something outside yourself, it is only a sign, a symbol of something you are afraid of within yourself – it is a belief.

Anger is a result of fear.

Impatience is the result of fear.

Fears we have do not allow us to trust.

LIFE is teaching us to TRUST.

We need to learn to trust that within ourselves. When we fear, we do not trust. When we give up our fears and separateness, our manipulations and hidden agendas, we surrender to life. When we let-go, we have everything, and that takes trust – we are surrendering to the soul.

So what is fearlessness? Being without fear? Is that what it means?

It means acting as if fear does not exist.

And what enables us to do this?

COURAGE – Acting in spite of fear, recognising a need, and responding to the requirement.

To live more courageously, we forget about our fears. The attitude and action of forgiveness, which is the ability to let-go, accompanies courage. The word “courage” comes from the Latin root “heart” i.e. action of the heart. So courage is the acting from the heart, and the heart is the center of Love and Will.

Fear is acting from the lower part of our body, the Solar Plexus chakra and the centers below. The heart is located in the upper region of the body and courage therefore implies a maturity.

Choosing something greater, something more real, is an act of Will. We let go of the lesser reality.

Will, Wisdom, and Love are the components of courage.

Am I willing to risk and take the consequences? Will involves choice and decision-making. Courage always involves sacrifice, as we respond to the need. Sacrifice, properly understood, is a form of dying, as we choose the greater and let-go of the lesser.
Acting courageously allows us to get outside of ourselves.

All fear is based on a sense of lack or sense of loss. And all fears are related to instinct, a basic, primitive urge within our bodies. Every instinct gives rise to fear, so by satisfying our desire we seek to overcome fear and therefore come closer to what we believe is the acquisition of happiness.

A simple example is the desire to eat. What is the fear behind this? Well, if we don’t eat, we die, so it is a fear of death. Another example. Sex is a basic instinct. What fear is associated with sex? You might say doubt about being attractive, or potent, but no, the deep underlying fear here is the fear of separation and thus the desire for unity.

What’s the fear arising out of aggressiveness? Weakness? Possibly, but no, the core issue is the fear of failure. We assert the little self, spelt with a small “s”, or we could demonstrate Self-assertiveness with a capital “S”.

Love transforms fear, and the way to that is the practice of courage. So in order not to lose anything, we have to give and share. When we do that, we are moving from one polarity to the other polarity i.e. from fear (energy of separation) to Love (energy of Unity).

If there is an issue it is because we have denied one side of ourself. When you have a fear – identify the opposite. For example, if you focus on health, the chances are you will become ill. Learn to perceive them together, not as negative & positive, but whole. It is because what we reject or deny becomes negative that the answer lies in arriving at a synthesis – the total acceptance of both.

We have to go through the negative to reach the positive. This will break your self-image, your perception of yourself, but it’s ultimately healthy! And it is the heart that provides us with open communication, the power to attune with both polarities.

To get rid of a fear is not to eliminate things but to include and therefore transcend – to increase our love. We must give thanks to these fears because they are leading us to true unity within ourselves.

Fear actually pushes us to master these illusions. This is because fear exists when we deny one side of the reality. Fear does not exist when you accept both sides.

Our fear of death is essentially a fear of Enlightenment! The ego’s last defense is a Fear of God, disguised as the fear of death. Our greatest fear, even more than our fear of death, is to awaken to our Christ Spirit within, to awaken to our real invulnerability & power.
To finish this section, here are two Affirmations to help you deal with the underlying causes of all Fear. Both will lead to an awareness of I AM.

To deal with the Fear of Lack: AFFIRMATION: “I HAVE EVERYTHING – THEREFORE I LACK NOTHING!” 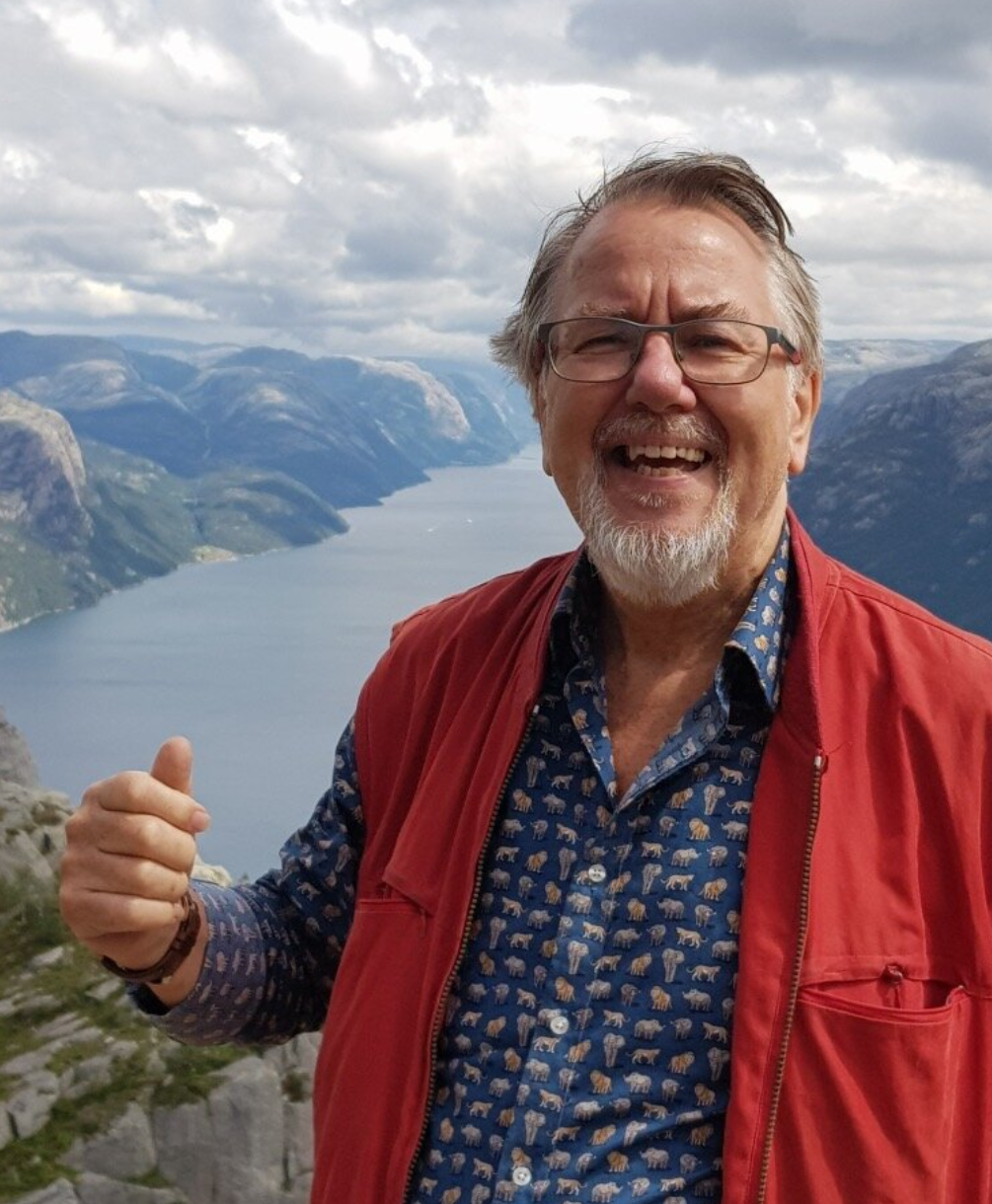 By Derek Seagrief is an internationally recognised astrologer, teacher, lecturer, author, and astro-therapist, grounded in PsychoSynthesis. Born in London, August 1952 and living in Denmark from 1978. For more than 24 years Derek has travelled throughout Scandinavia and England offering a wide variety of workshops and personal consultations. Originally started his career as artist and sculptor with exhibitions in both London and New York. Started to teach himself both Tarot and Astrology at the age of 17. From the time of arrival in Denmark he has been working full time in the field of intuitive astrology, combining psychology, Psychosynthesis and psychotherapy together in a living and meaningful wholeness. Derek has a rich experience with the many branches of astrology and this led to the creation of a unique 2-Year education The Unicorn School of Astro-Psychology. The School was among the first to offer students a professional training in counselling, combining Astrology and modern psychology through the inspiration of PsychoSynthesis. Among its teachers was Tad Mann and LiseLotte Mann. Derek established the School for Living Kabbalah in 1999. Derek has been a regular contributor to many magazines, both Scandinavian and international throughout the years, and been a key speaker at international astrology Conferences. Author of 9 privately published books. www.seagrief.com. Derek has also been a guest lecturer at The Hercules School of Astrology.

Photo by Armand Khoury on Unsplash 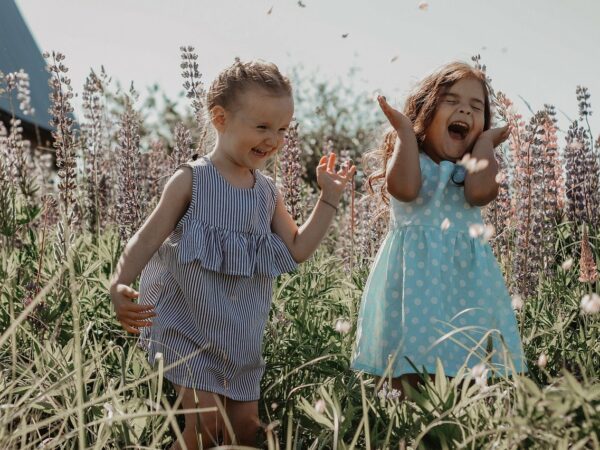 The Discipline of Becoming Happy 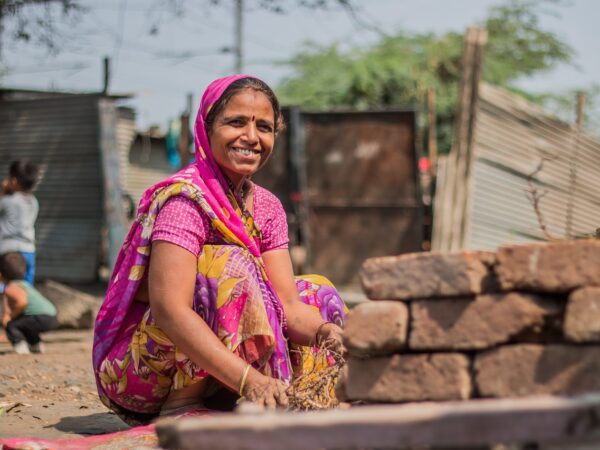 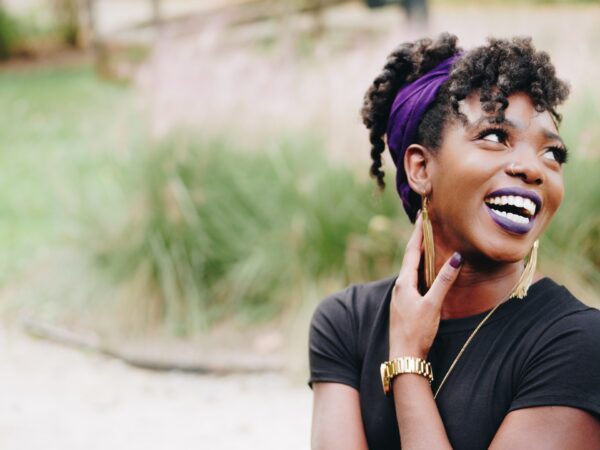 4 Ways to Raise Your Vibration and Frequency