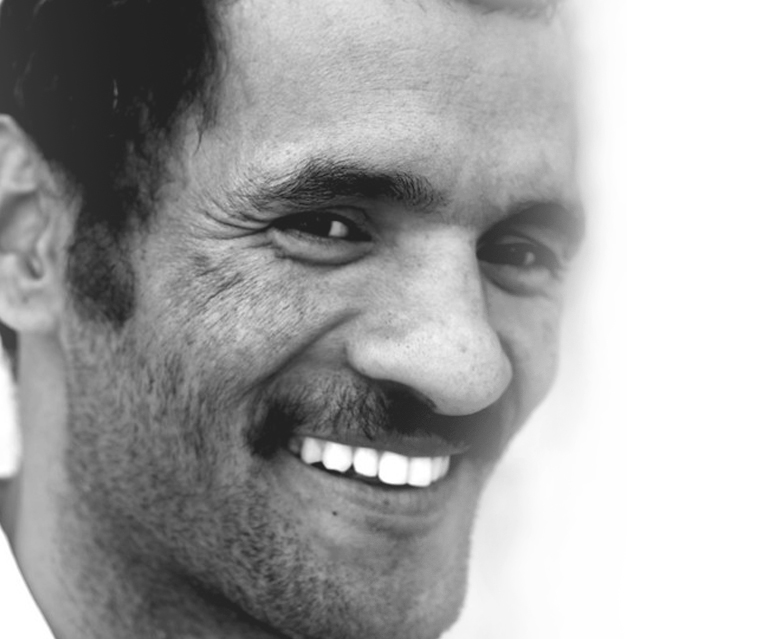 Yayati the mighty King had conquered the world and become a Samraat; monarch of the universe. It is said that with his sheer power he conquered the world in six days. He was known to be the bravest of the kings. Yayati had lived a fulfilling life in roles of a husband, a father and a scholarly king. One night Yayati felt restless for reasons unknown.

He couldn’t be in his bed any longer, he got out of his bed, dressed majestically and went and sat upon his throne. As he sat on the throne overseeing his most beautiful palace, alone, death appeared in front of him. “O King you have lived your life’s course and it is time for you to leave with me”, death informed Yayati as he sat on his throne. Hearing this Yayati said that we wanted to live only hundred years more, that the last hundred years of his life went in performing his duties and that he never got a chance to enjoy his life. Now that he had conquered the world, had amassed all the wealth and power, he wanted to enjoy it.

Hearing this from the wise king, death was amused but decided to grant the king his wish to live for another hundred years on the condition that he will have give away one of his sons to death in return.  The following morning Yayati went to his eldest of the hundred sons he had. The eldest son was eighty years old and refused to comply to his father’s request to go with death. “I am just eighty years old”, he thought, “my father who has lived hundred years still not content, how can I be content at the age of Eighty”, and ignored is father’s request. Yayati was deeply disappointed in his eldest son. He called all his other sons and told them about the condition that death had put before him to spare his life. All his sons stood in silence looking at each other; no one came out in support of their father’s wish.

After a while, the youngest son stepped out and spoke, “I am ready to go with death”, he looked at death and spoke again, “O death please spare my father’s life and take me with you”. Death was surprised to hear the young boy, and asked him when his elder brothers who were eighty years old, seventy five years old, sixty years old were not ready to go with him, why he wanted to go with him when he was all of twenty years and not lived his life enough. The young boy replied saying that when his father was not content after having lived a hundred years, his brother wanted more and were not satisfied even at the ages of eighty years, seventy five years …and had not been able to live fully even after so many years, he did not see a reason to continue his life till the next hundred years in discontent and that it was better to leave with death.

Death took the young boy away and spared King Yayati’s life for another hundred years as promised but before leaving death said to him the even next hundred years of his life will also not satisfy the King’s lust for pleasures and he would still be going in circles chasing same, unsatisfied always. King Yayati represents each of us, where instead of experiencing life every day we are in pursuit of new pleasures that might come the next day. We mistake momentary pleasures for enjoyment or eternal happiness and that is the reason we all are chasing something new, something more, being in state of constant unrest and a never ending desire for more and more. Yayati was a scholarly monarch with all the wealth and ruled the world, yet it was not enough for him. We too seek happiness from things and people around us. The reason for this constant search for pleasure is that we often mistake pleasures as happiness.

Life can be experienced in its true nature when one strives towards a smooth flowing life that comes from living the best possible version of ourselves moment to moment. 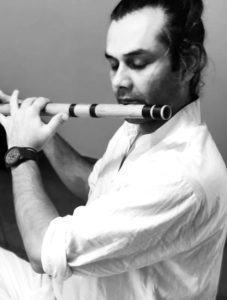 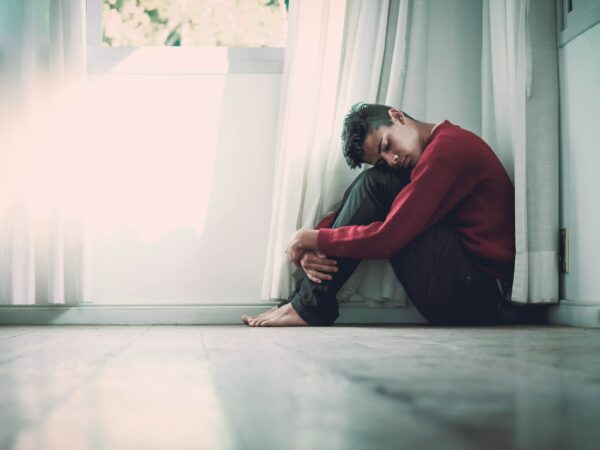 What is Anxiety and How Can Yoga Help? 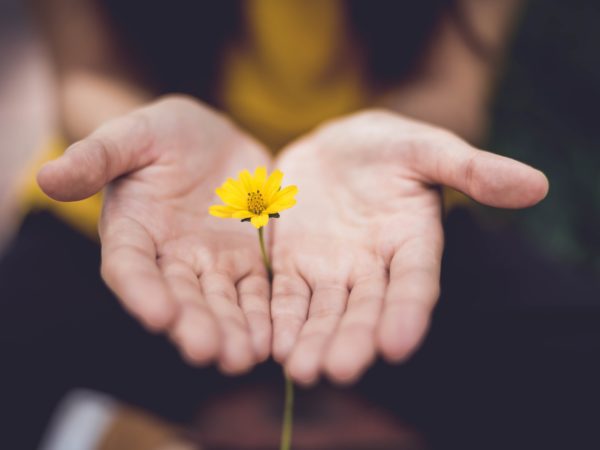 Decolonizing and Demystifying Anxiety and Depression 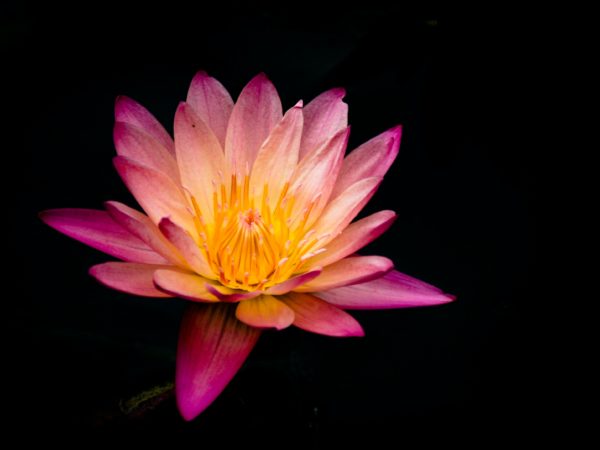