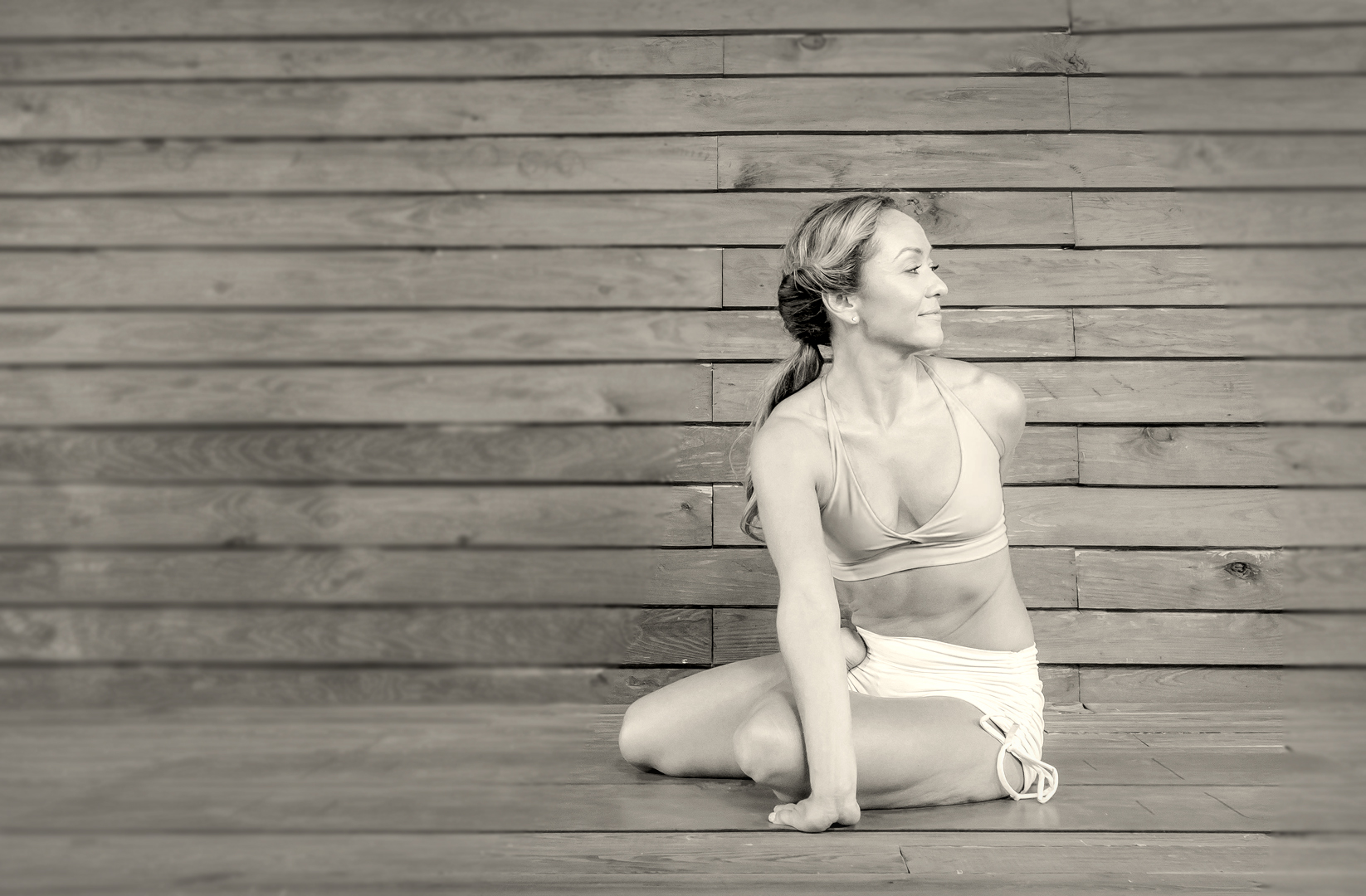 Knowledge is never knowledge until shared. The posture of Bharadvajasana with a spinal twist looking over the shoulders is symbolic of the effort we all can make look beyond ourselves, just as the spine is twisted sideways which is different for its usual action of flexion and extension.

Bharadvajasana a very effective asana has great benefits for dorsal and lumber region and makes the spine supple. This asana has its origin in the lifetimes of Sage Bharadvaja who was one of maharishis (great sages), known for his vast knowledge of the Vedas. Rishi Bharadvaja dedicated his whole life in learning and understanding the Vedas; the most ancient revered spiritual texts. He toiled hard to learn the Vedas and remained steadfast in writing them down and memorizing the knowledge. His only life purpose was to understand and memorize the texts and devoted his entire lifetime to the purpose.

Sage Bharadvaja after having exhausted his entire life in the study of Vedas was reborn again. In his second life, the maharishi realized his purpose once more, which was to gain a deeper understanding of the Vedic knowledge and thus began the study of the text again with equal dedication as in his first lifetime. He immersed himself completely in his studies living a solitary life learning as much as he could in his lifespan. He dedicated his second life to Vedas as well.

The third rebirth brought him a reputation of being the most learned sage with extraordinary knowledge of the Vedas, but that changed nothing for Rishi Bharadvaja, he continued with his studies living alone in his pursuit to understand and realize the supreme power. And then came a time when his physical body became old and sick and he could not study anymore.

The wise sage knew it was time for him to leave the physical world, he closed his eyes meditating upon the Supreme Being waiting for death to come and take him away. At his moment Lord Shiva appeared before him. Rishi Bharadvja was happy to see Shiva. Lord Shiva came close to him and kept a handful of mud next to the Rishi.

“O wise sage this is what you have learnt in your three lifetimes in comparison to the mountain that you see outside your window”, Shiva said with a smile pointing at the handful of mud and the mountain outside sage Bharadvaja’s hut.  Bharadvaja was saddened hearing this from Lord Shiva.

“O lord I spent every iota of my existence in studying the Vedas so that I could be close to you, is it still not sufficient? What more could I do?” the dying age asked Shiva dejectedly.

Lord Shiva came close the Rishi and said “you spent three lifetimes studying the sacred text in solitude and never shared what you learnt with others, the knowledge you gained is meant for the benefit of mankind, it was your duty to share what you received as scared knowledge”. “If you want this handful of mud to weigh as much as that mountain you see outside, go and share what you have learnt with the entire world.” “You were endowed with the intellect to study the Vedas thus it becomes your responsibility to use it for the benefit of others”. Rishi Bharadvaja was granted another life and he spent that entire life teaching the Vedas and spreading the message of Vedas.

Each one of has a life purpose irrespective of whether we realize it or not. And pursuing that purpose brings us a sense of fulfillment and when we are at that stage, it is important to share our experiences with as many people as we can. All of us have the ability to lead someone to the path of self-realization and joy. The posture of Bharadvajasana with a spinal twist looking over the shoulders is symbolic of the effort we all can make look beyond ourselves, just as the spine is twisted sideways which is different for its usual action of flexion and extension. 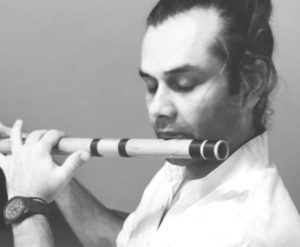 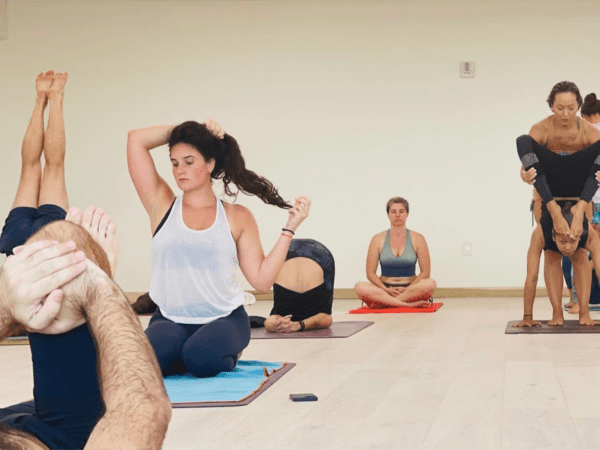 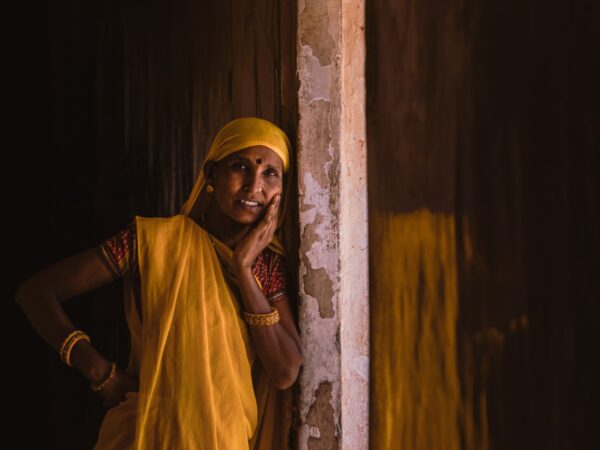 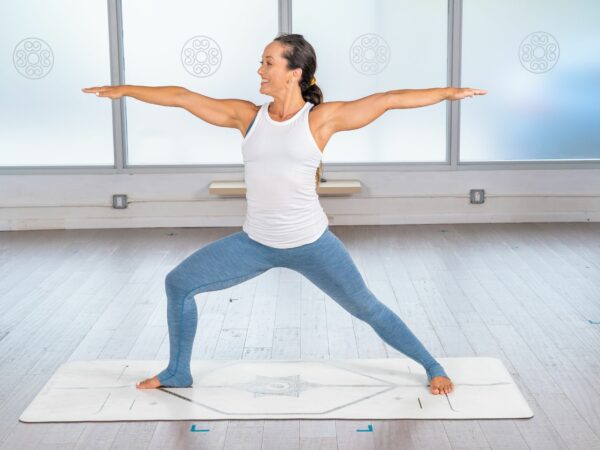