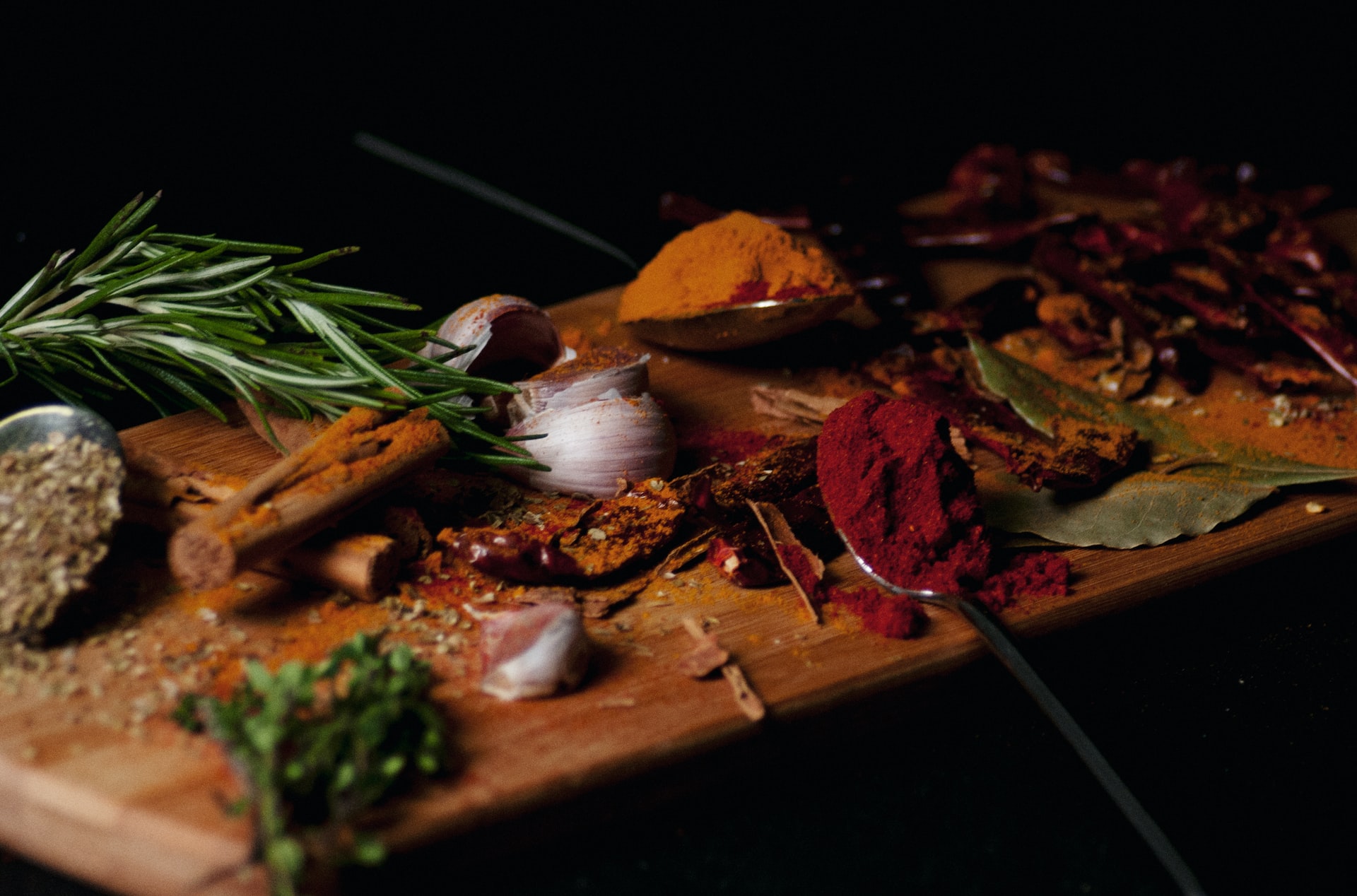 Cold and flu season is coming, and it’s more important than ever to ensure your immune system is functioning at its best. Luckily, you probably have a few things in your kitchen already that can help! Let’s take a look in your cupboards and find out what you can use this season to keep you body healthy and feeling great.

Ginger has been used as a natural remedy for centuries, and it’s thought to have a number of health benefits.  These benefits include reducing inflammation, relieving pain, and helping to settle an upset stomach.

The anti-inflammatory properties of ginger can help to reduce a sore throat, while the general warming effect may help to relieve congestion. And if you’re struggling with nausea or vomiting, ginger may be able to help settle your stomach.

If you’re feeling under the weather, try curling up with a warm cup of ginger tea. It’s easy to make. Just slice about 2 inches of ginger root into a pot with 4 cups of water. Bring it to a boil and let it simmer for 10 minutes. The longer your tea simmers, the stronger it will be. Pour your tea through a strainer to get rid of the bits of ginger, and serve with lemon and the sweetener of your choice.

The active ingredient in garlic, allicin, is a powerful antioxidant that helps to boost the immune system. Studies have shown that people who take a garlic supplement daily are less likely to get sick. And if you do happen to catch a cold, don’t worry -garlic can also help shorten the duration of a cold.

Don’t be shy and go ahead and add that extra garlic to your pasta. Your immune system will thank you.

Sage contains compounds that act as antioxidants and anti-inflammatories, both of which can help boost immunity and fight off infection. In addition, sage has antimicrobial properties, which means it can help destroy bacteria and viruses that cause colds and other illnesses.

Just add a few leaves to boiling water and let steep for 5-10 minutes. Drink up and see if you feel better!

The main active ingredient in turmeric is curcumin, which is thought to have anti-inflammatory, antioxidant, and antibacterial properties. Some research suggests that curcumin may help boost the immune system, making it more effective at fighting off infections. For example, one study found that curcumin was able to increase the activity of immune cells in people with arthritis.

While there is some promising research on the role of turmeric in immunity, it’s important to keep in mind that most of the studies have been done in test tubes or on animals. There is very little human-based reseaimmrch at this time. However, given the low risk of side effects associated with consuming turmeric, it may be worth adding it to your diet if you’re looking for ways to boost your immune system.

There are a few different ways you can incorporate turmeric into your diet. You can add it to cooked foods such as rice, soups, stews, or curries. Or you can make golden milk by mixing turmeric, milk or milk alternative, honey, and spices such as cinnamon and black pepper. You can also find turmeric supplements at many health food stores. Just be sure to talk to your healthcare provider before taking any supplements, as they can interact with certain medications.

Winter is a great time to stock up on natural remedies and give your immune system a boost. Herbs like garlic, ginger, and turmeric are all potent antioxidants that have been shown to help fight off sickness. So next time you’re at the grocery store, be sure to pick up some of these winter superfoods!

Do you want unlimited access to yoga classes that fit into your schedule? Sign up for a free trial with Omstars to get started.

Photo by Zahrin Lukman on Unsplash 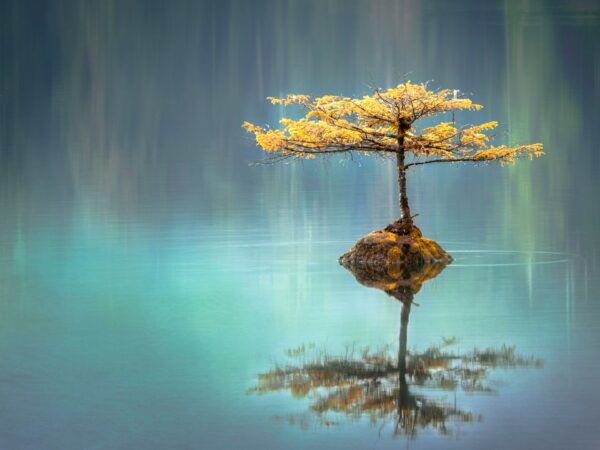 The Many Benefits of Chanting 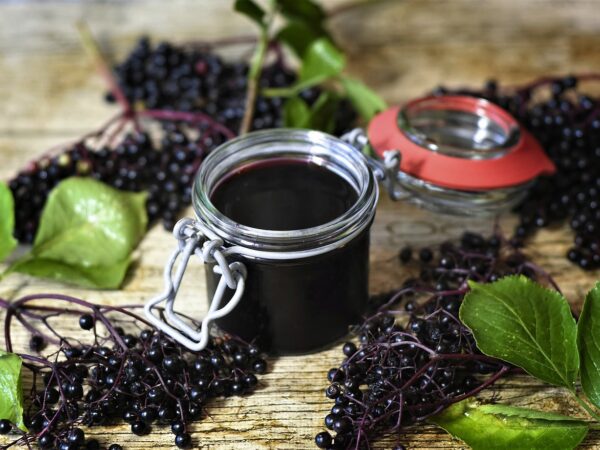 How to Make Elderberry Syrup for Seasonal Immunity