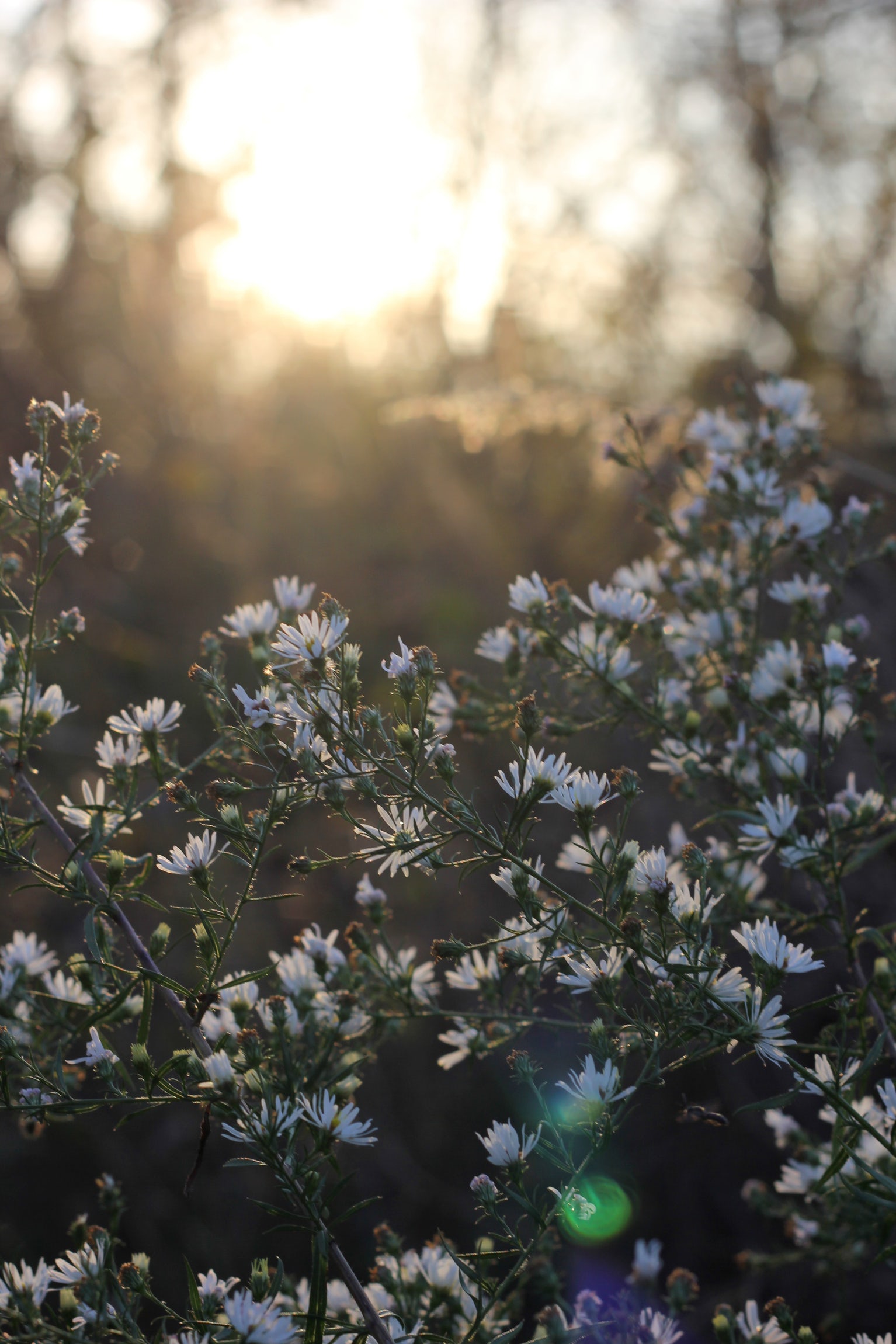 As a spiritual teacher and author, people sometimes ask me if I “do yoga.” I never know exactly how to answer that question. There’s so much I want to say and so little time to say it.

Of course, we could just as well call it, “Top Ten Reasons Why Rob Has That Funny Look on His Face Every Time Somebody Asks Him the Yoga Question,” but that’s just way too long and way too confusing a title. Ha ha!

Truth: Yoga isn’t physical – it’s non-physical. It’s not of the body – it’s seeing through (the illusion of) the body to your true Self.

Truth: Yoga is not movement – it’s Stillness itself. It’s not asanas or postures. The real posture and the real asana – Stillness – is inside you. (And there’s no inside or outside, but let’s save that for later…)

(Myth #8a) Yoga is you doing something.

Truth: Yoga is not you – or anybody else, for that matter – doing anything.

Yoga not a doing – it’s a non-doing. In yoga, there is no doing and there is no do-er, either. There’s no-body who does anything.

Yoga is the “I’m not the doer” consciousness or attitude, no matter what’s being done or not done… with or without the body.

Truth: Yoga is not effort – it is non-effort. It is effortlessness.

Truth: Yoga is not mental – it’s seeing through the veil of thoughts, opinions, judgments and beliefs to your real Self.

Yoga is not thinking – it’s above thinking and beyond thinking. It’s non-thinking.

Yoga is not a class or course you take with other people, even if you’re in a class or course with other people. Yoga is an UNclass in Life itself; it is the ultimate UNcourse in Solitude itself. And it is a required UNcourse. Nobody can opt out of this UNcourse because it’s the only UNcourse/UNclass being taught. You can’t drop out, but you can, of course, sleep through it… and hence, repeat it over and over again until you wake up.

(Myth #5) Yoga is mantras and chants.

Truth: Yoga has nothing to do with form – not with your form or with anybody else’s form – it’s formless, Formlessness itself.

(Myth #3a) Yoga is achieving, accomplishing, or acquiring something new.

Truth: Yoga is not achieving, accomplishing, or acquiring anything at all – It’s Presence itself.

(Myth #3b) Yoga is a way to achieve, accomplish, or attain peace, happiness, and love.

Truth: Yoga is not even a way of attaining, achieving, or accomplishing peace, love, bliss, nirvana, samadhi, or enlightenment.

Yoga is realizing, remembering, and recognizing that there’s nothing to attain, achieve, or accomplish whatsoever, not even “spiritual things.”

Yoga is the non-striving, non-struggling, non-ambitious Awareness that’s always at home in the Self, always enthroned in the kingdom of God.

Yoga is the “That which you seek, you already are” consciousness (without the thought as such).

Yoga is Awareness itself – Christ-Consciousness, Buddha-Mind itself.

Yoga is Peace, Love, Bliss, Nirvana, Samadhi, and Enlightenment itself.

Truth: Yoga is not self-improvement – it’s Self-love, Self-acceptance, and Self-abidance.

Yoga is practicing the presence of that One, of God, of your Self (God).

(Myth #1a) Yoga is about becoming more spiritual.

Truth: Yoga is not a way or path to God – it is Oneness with God, your Self itself.

Yoga is so sweet and simple:  It’s simply being – remaining as, abiding as – your Self. It’s remaining as you already are – at home, in the kingdom of God, as thoughtless awareness, as mindless consciousness – and letting the rest be added.

It’s being what you already are: One with Source itself. You are – Consciousness itself is – the Source of everything.

Truth: Yoga is not union with God or anything else, for that matter, because there’s no-thing and no-body outside your Self to unite with. You are already One with All That Is.

Yoga is simply Being, full-stop. It’s being Everything and No-Thing all at once without effort at all.

Yoga is the experience-less experience, the state-less state, the pathless path of the Self. It is abiding as the formless, infinite, eternal, Omnipresent, Omnipotent, Omniscient Self: God Self. And in God – Self, Atman, Brahman, Christ, Buddha, Mohammed, Moses, Lao Tzu, whatever – you find that nothing is desired and nothing is lacking. It contains – is – All. There is nothing that is not included in it.

Yoga is knowing, “You are not in the world; the world is in You.”

So, back to the question…In one sense, then, no, I don’t “do yoga.” And neither do you. No-body does. I don’t “do yoga” – I AM yoga.” And so are you. And so is everyone. And in another sense, yes, I “do yoga,” and I’m always “doing yoga,” because I AM always abiding as the Self. There no-thing and no-body else to abide as or be… and there’s, quite simply, nothing else to do! It’s the only game in town.

You ARE yoga; you ARE meditation.

Whatever you’re doing or not doing on the outside, on the “inside” just be. 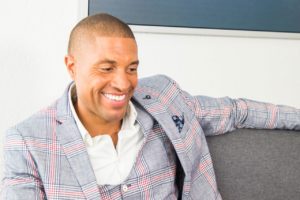 Rob is the author of Happiness from the inside out. We’ll be releasing a new 8 episode course, ‘How to become a rich yogi’ with Rob next week, only on Omstars, so stay tuned! 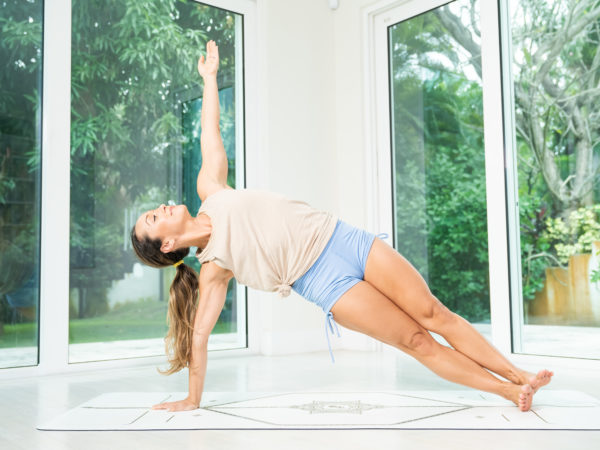 Vashisthasana (Side Plank Pose): The Fine Balance of Life 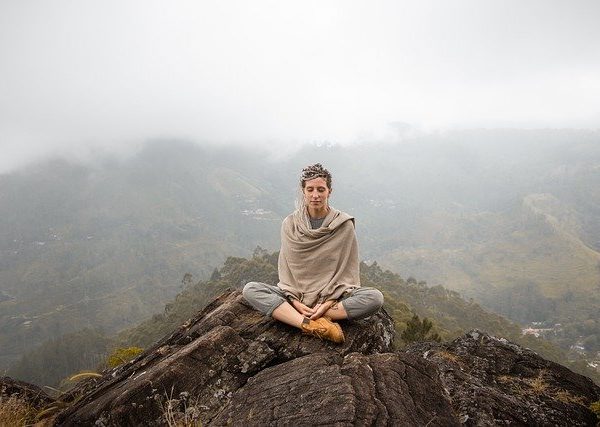 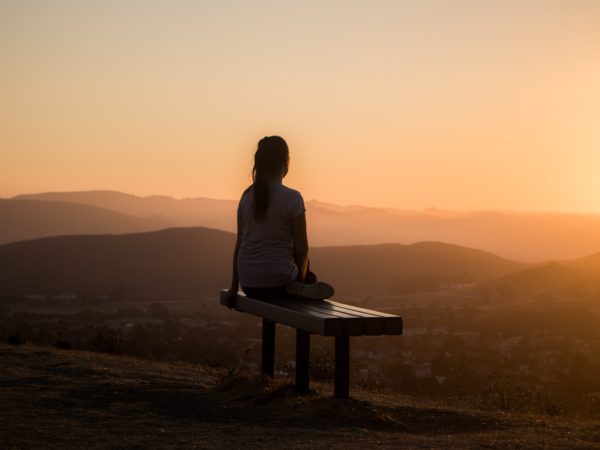 Why practice? Yoga and Your Mental Health