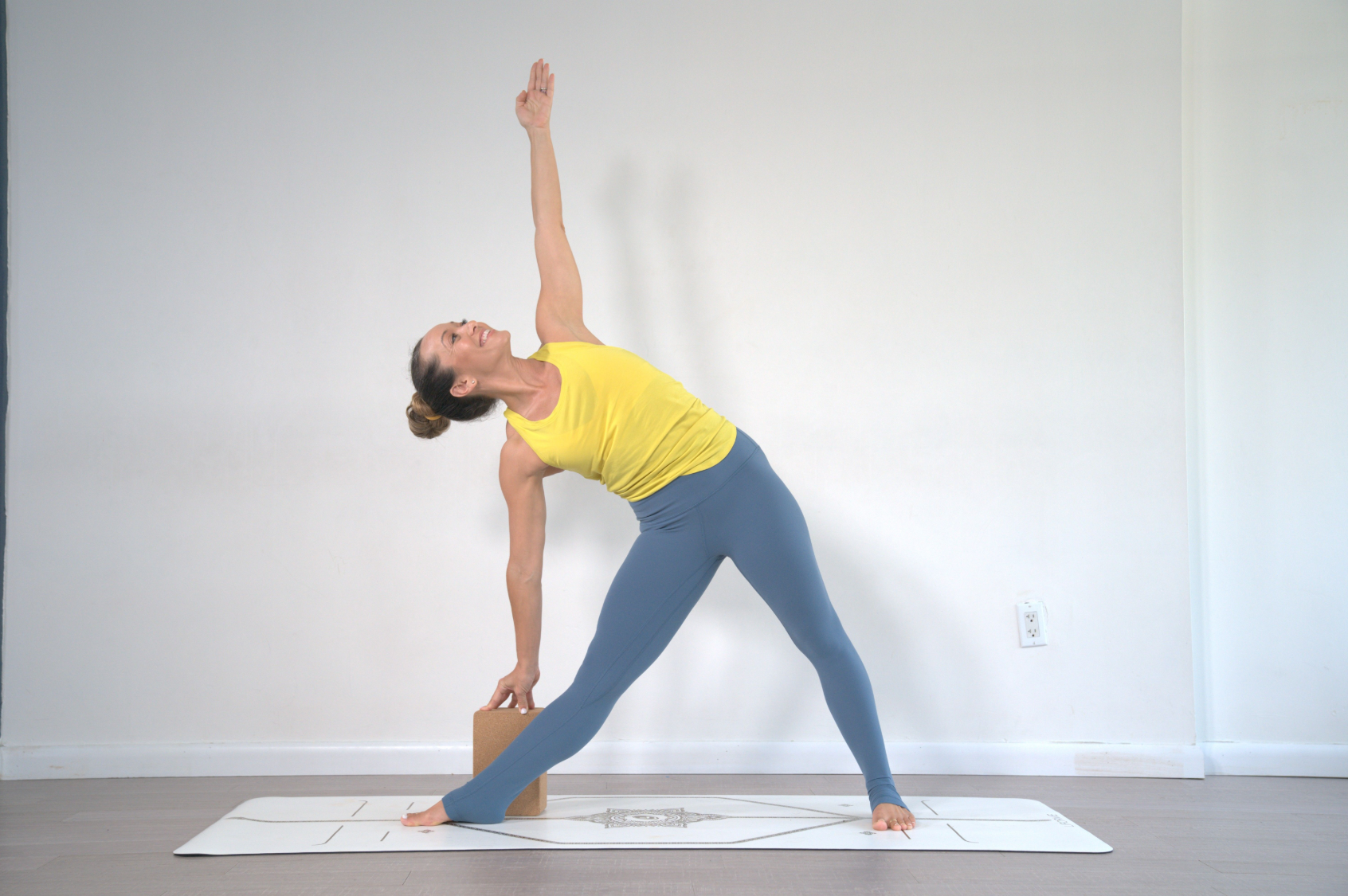 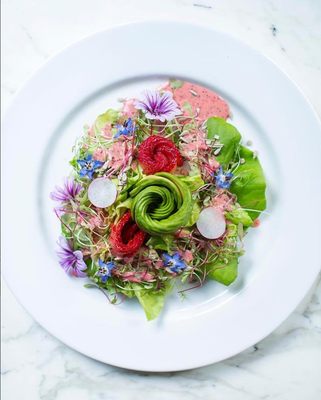 Adam’s passion and appreciation for cooking arose from his love for extreme sports. Having participated in many tests of physical and mental endurance he quickly realized the impact a healthy and well balanced diet played on his overall performance. Adam began to study various aspects of plant based diets, holistic remedies, and culinary techniques from around the world. Through the use of organic, farm-to-table ingredients, Adam hopes to inspire many to reconsider their current eating habits and direct them toward a more sustainable lifestyle. He believes that conscious eating is the key to living a more healthy and vibrant co-existence with Mother Nature. Through his own experiences, Adam is able to personalize diet and training regiments that will best support your physical and dietary aspirations. His interest in endurance sports began shortly after receiving his bachelor’s degree from Colorado State University. To help raise money for the Big City Mountaineers organization, Adam set out with his bicycle and a small bike trailer on a journey that would take him nearly 4,000 miles - from the state of Washington to the coast of Maine. Since then, he has traveled the world competing in some of the most prestigious and challenging races known to man. This includes: “Cascade Crest 100” 100-mile trail run through the Central Cascades of Washington State “Silver Rush 50 Run” 50-mile trail run in Leadville, CO Twice at the “24 Hours of Moab” mountain bike team relay Three 26-mile marathons IRONMAN triathlon in Australia. Adam also loves mountain sports, especially mountaineering and backcountry snowboarding. He has experience mountaineering the Himalayas of India & Nepal and spent much of his college years exploring Colorado backcountry searching for tranquility in the form of fresh powder. Working as a private chef & healthy living coach in New York City, Adam divides his time between his clients and Nicaragua where he has founded a non-profit organic fruit farm (Finca Santa Marta.) He now spends his spare time trail running in Central park and finding serenity in the waves of Long Island. 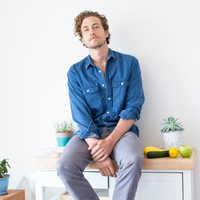 Join Adam Kenworthy for a cooking course that offers 3 hand selected recipes that are great for athletes and anyone who is active and on the go. The recipes in this vi...