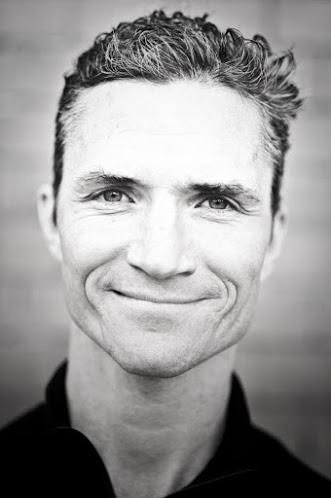 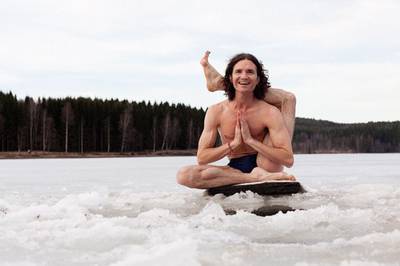 R. Alexander Medin is a native of Oslo, Norway where he grew up pursuing many different talents. He became Norwegian Champion in boxing at 18, but then gave it up for a career as a ballet dancer. He was first introduced to Ashtanga Yoga in 1995 and it has been part of his daily practice since. After many visits to Mysore, he was granted a Certification to teach Ashtanga Yoga by Pattabhi Jois in 2002. In 2004, he completed his post-graduate degree in Sanskrit and Indian Religions and has since taught Yoga in many places around the world. 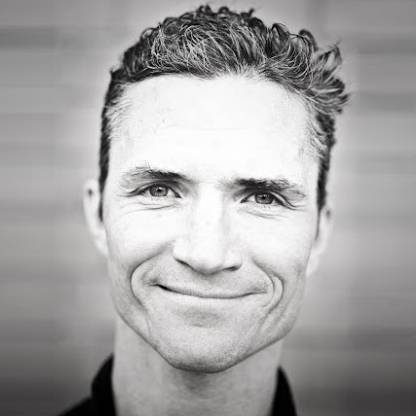 Calling all yoga philosophy junkies! Get ready to dive deeply into the lessons of the Yoga Sutra with Alexander Medin. In this course, Alexander breaks the Yoga Sutras...