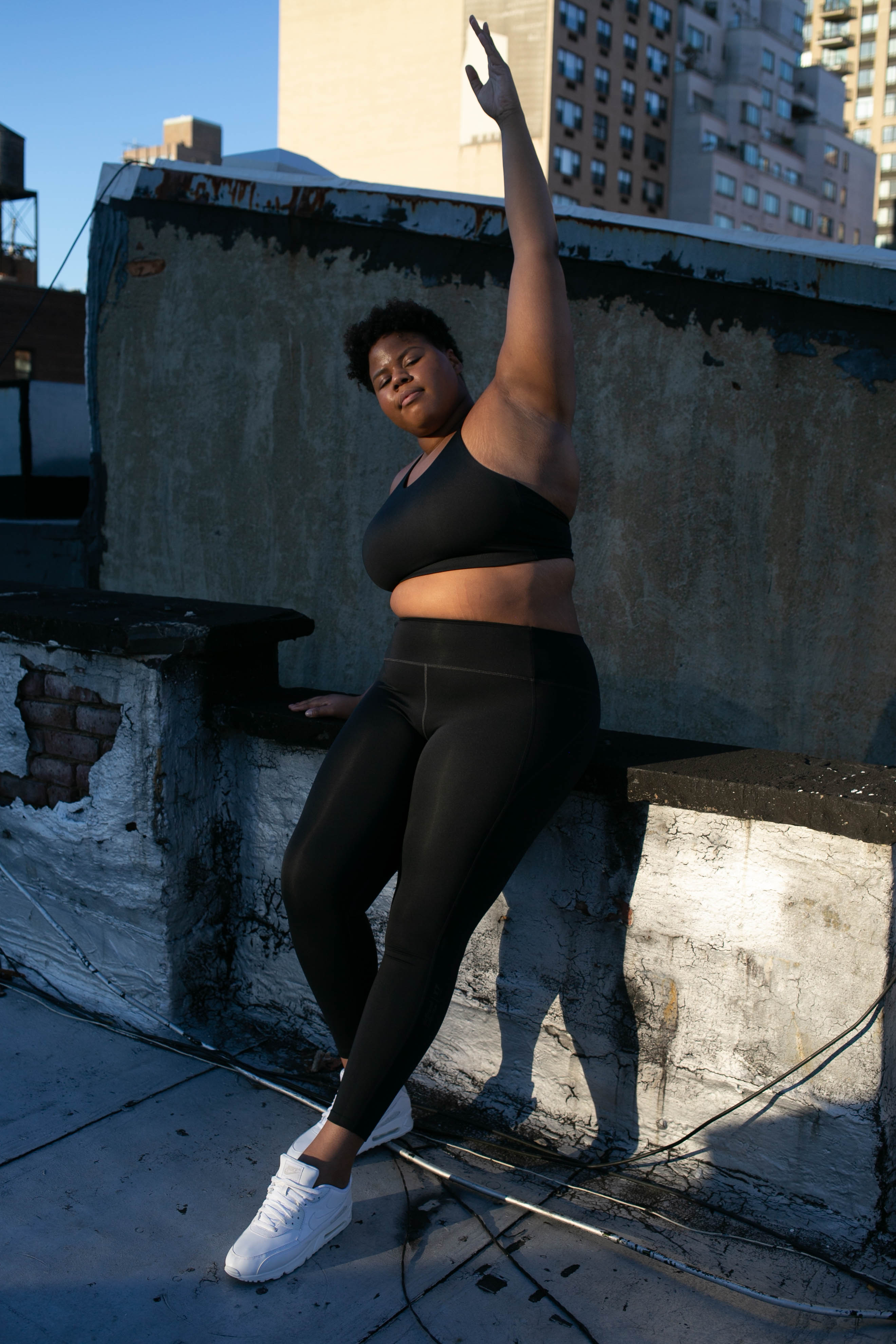 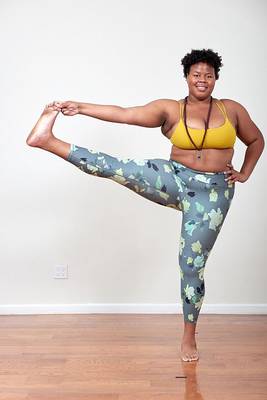 Angelica has been guiding bodies through space for over a decade. At 15 years old she became a dance instructor for her local studio. At age 18 she was convinced by a friend to take a yoga class and fell in love with savasana. The feeling of rest after so much movement was euphoric. Over the years she's found movement to be her escape, second home, and source of comfort. As she began teaching yoga, she found that there weren’t many teachers that looked like her but there were plenty of students that did. That realization led her to become a full time yoga instructor. Through teaching, Angelica is the representation that she wishes to see on and off the mat, to show that everyBODY can do yoga.

Tune in to you with this course that will help you connect with powerful aspects your practice. Angelica is a born and raised New Yorker who has grown up surrounded by...