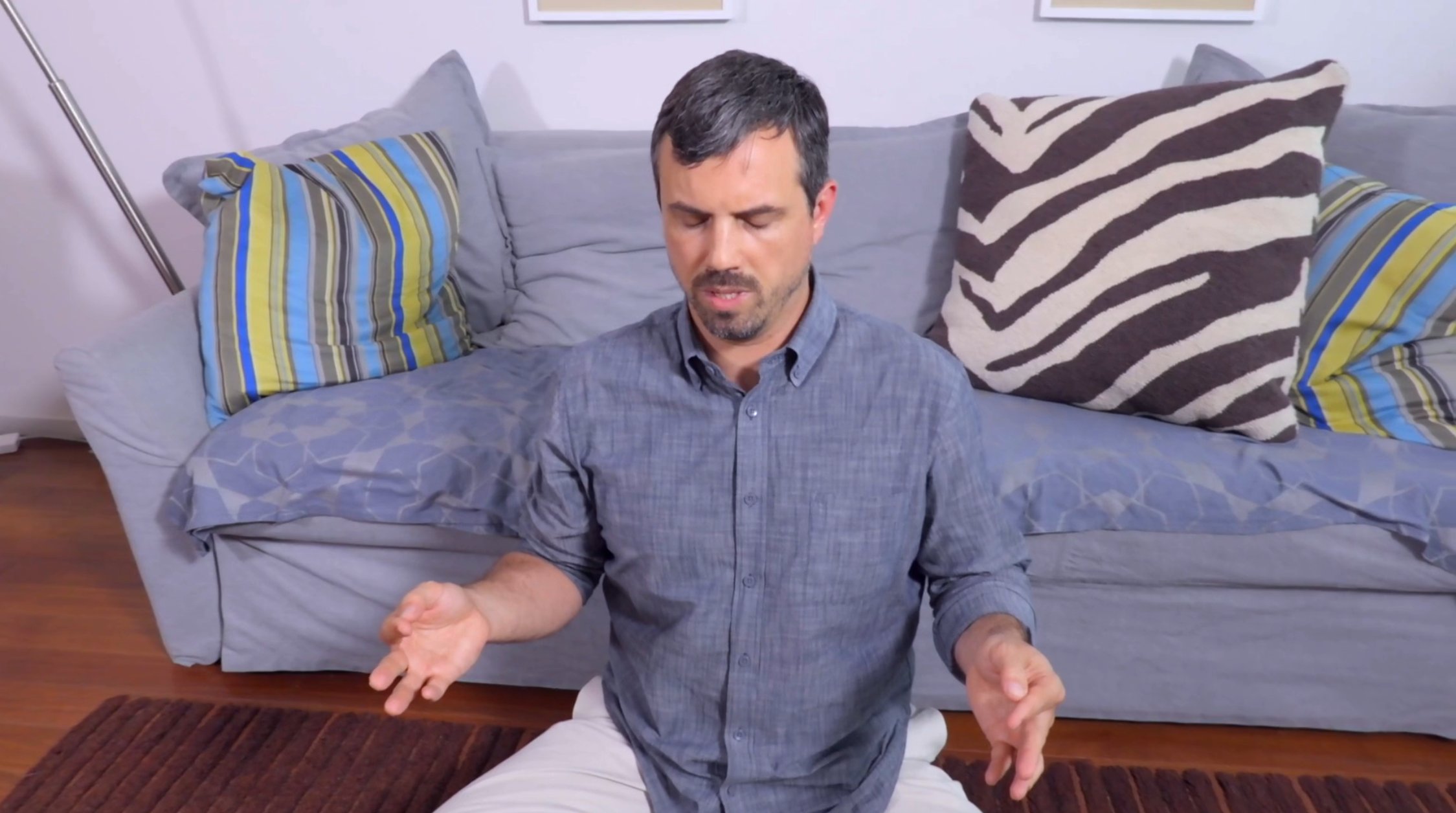 I met Mr. TKV Desikachar as part of a study abroad program in Chennai India in 1991 and have been a personal student of his ever since. During that time I’ve made numerous trips to Chennai to study at the Krishnamacharya Yoga Mandiram (KYM) with Mr. Desikachar, his son Kausthub and other long time teachers in this tradition. Including an almost 2 year long stay in 2003-2004, altogether I’ve spent more than four years in Chennai studying yoga. In fact, that trip in 1991 as a Senior at Colgate University was essentially my introduction to yoga. Colgate’s study abroad program in India is based in Chennai and as part of the program, we had the amazing good fortune of having Mr. Desikachar as one of our regular instructors. Twice a week for the entire semester, Mr. Desikachar taught a course entitled Yoga Theory that covered general yoga philosophy & practice. Though I had very little previous experience in yoga, I shortly became absolutely hooked by him and what he did in that class. As a philosophy major, I had been interested in Eastern thought, and came to India on the program largely because it was going to allow me to do an in depth exploration of Indian Philosophy (I had two graduate level directed readings in India Philosophy in addition to the Yoga Theory class). But even so, I was not prepared for the incredible depth that Mr. Desikachar achieved with such simple and straightforward explanations. As he talked, yoga was revealed as a real, applicable-in-daily-life, practical philosophy both descriptive and prescriptive. It not only described the structure of the world, the individual and our relationships to it, and explained why we suffer, etc. but it also said what to do about it simply and concretely. Wow! Sign me up! After returning to the US, I finished my remaining semester at Colgate, graduated (May 1992) and immediately returned again to Chennai to study yoga. I stayed in Chennai studying for 3 months that summer, and it cemented my enthusiasm for yoga. Upon returning to the US, I started applying to graduate programs in Religious Studies with a focus on Indian philosophy. I entered the M.A./Ph.D. program in Religious Studies at University of California, Santa Barbara where I studied from September 1993 through July 1996 and eventually earned Masters degree in Religious Studies with an emphasis on Indian Philosophy. A circuitous route of studies took me to China, we’re I lived and worked for 8 years (becoming fluent in Mandarin in the process) and finally I moved to Chennai to study in 2003. At the very end of 2004, I moved back to the States and started teaching full time. I now live just north of San Francisco in Marin County. (I grew up in Seattle and still consider myself a Seattleite even though I’ve lived away from Seattle longer than I lived there!) Since 2003, yoga teaching has been my sole occupation. Though I live just North of San Francisco in Marin County, I travel frequently to give workshops and trainings on a wide array of yoga and yoga therapy topics. As as student and teacher, I particularly drawn to the teachings of Patañjali’s Yogasūtra, meditation, prāṇāyāma and the therapeutic application of yoga therapy. And I absolutely love to lead experiential workshops that demonstrate yoga philosophy’s practical applications in daily life. I think of my teaching style as a warm, funny and engaging (with lots of practical examples) that (hopefully) appeals to every level of yoga practitioner from beginner to advanced. Additional Studies: Masters in Religious Studies, UC Santa Barbara, Thesis on Patañjali’s Yogasūtra; Graduate school Sanskrit studies, Traditional Indian form Sanskrit studies, former Director of Therapy & Education at Healing Yoga Foundation, 10+ years yoga therapist private practice. 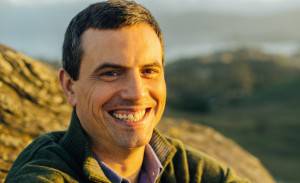 Vedic Chanting is one of the oldest practices in ancient Indian tradition. Discover the power of this profound practice as you dive into mechanics, technique and prope...

Sometimes life presents you with seemingly impossible choices. The purpose of the Bhagavad Gita is to help us navigate these challenging situations. Join Chase Bossart...

Join Chase Bossart for a series of short classes that will deepen your connection to classical yoga. This series includes 3 lessons on Vedic chants that invoke Patanja...