Learn More!
Back to the hosts 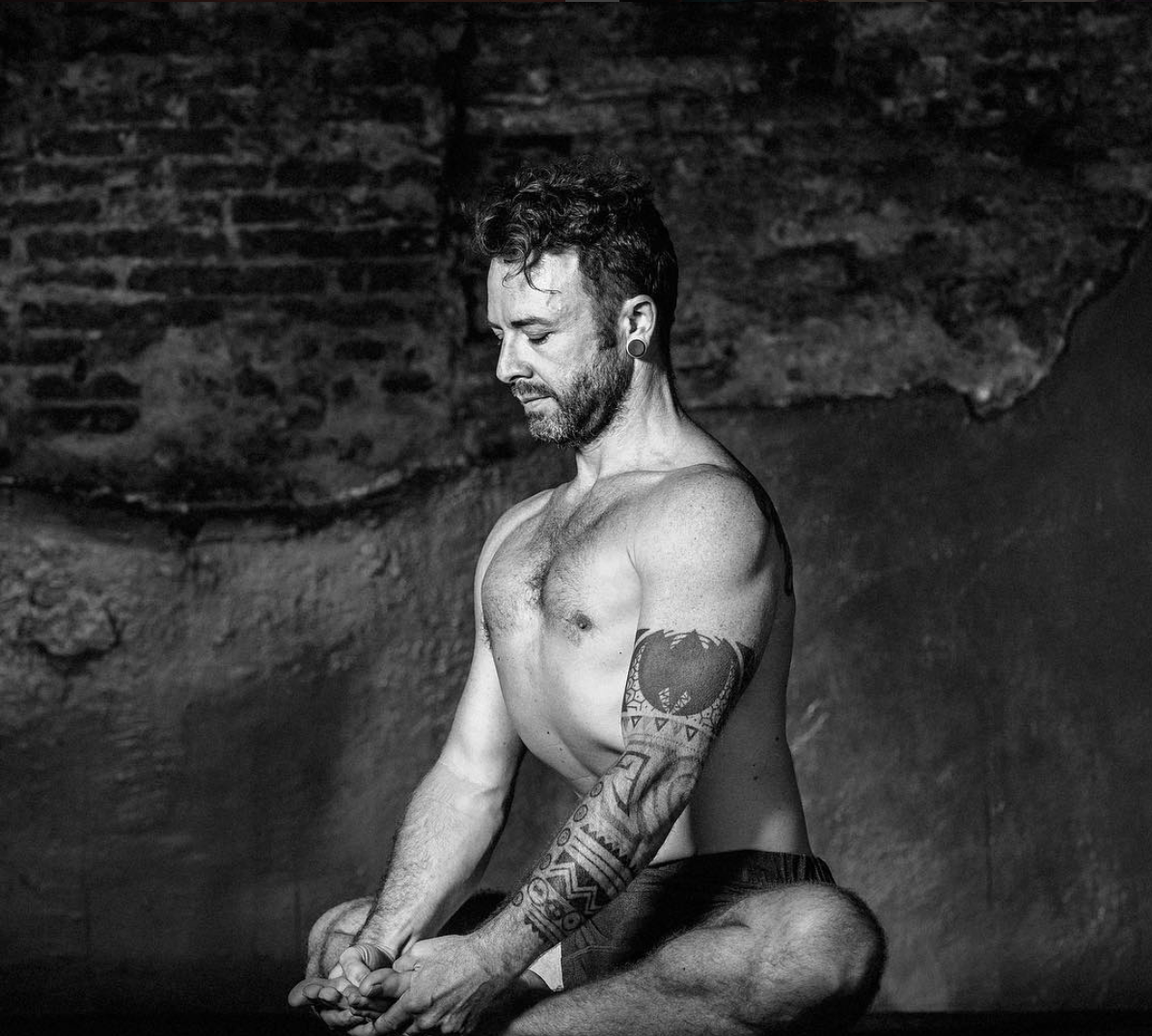 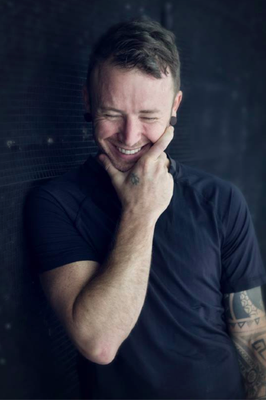 David Robson is the director of the Ashtanga Yoga Centre of Toronto, where he leads one of the world’s largest Mysore programs outside of India. After completing a degree in Comparative Religion, David made his first trip to Mysore, India in 2002, and initiated studies with his teacher Sharath Jois. Since then he has returned annually to deepen and enrich his practice and teaching, and in 2007 he was Authorized by Sharath to teach. In addition to running his Mysore program in Toronto, David teaches workshops and retreats around the world, and he has released a popular series of instructional videos on Ashtanga called Learn To Float. 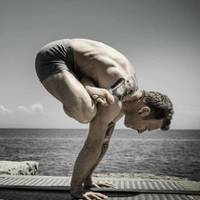 In this course, David Robson gives you a glimpse into his Ashtanga practice, little teasers or tapas if you will. David details the discipline and passion involved in ...

Breathing Moving System is a course thats all about the mechanics building a deeper experience in your vinyasa practice. Join David Robson for a course that's designed...

Join David Robson and a full class of Ashtanga Yogis for 1 hour and thirty minutes of guided primary series practice. With this class you'll get the full studio experi...

Join Kino for a conversation with David Robson! In this episode of Seek Up, Kino and David talk about when they first met, trips to India, how they each got where they...