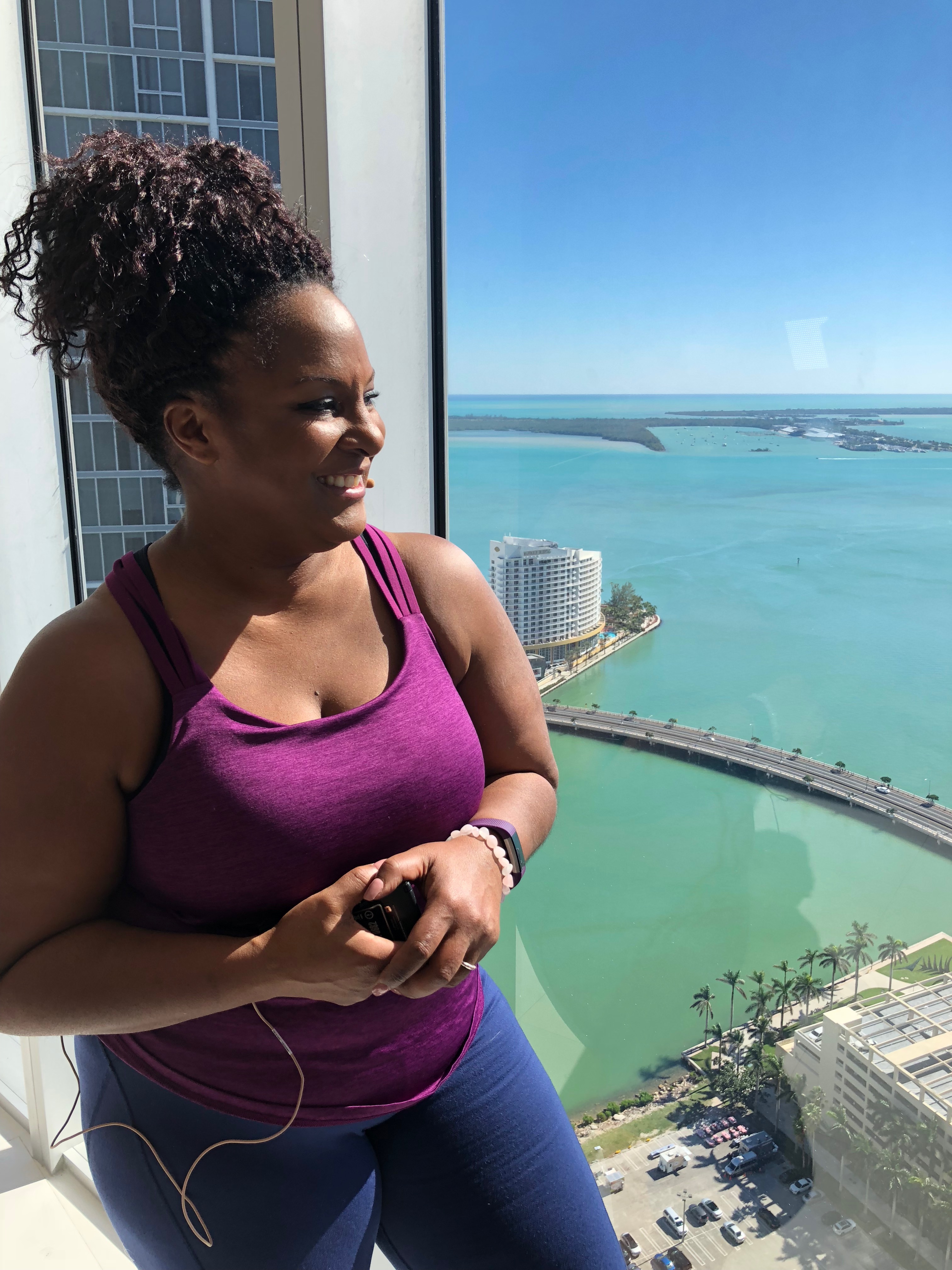 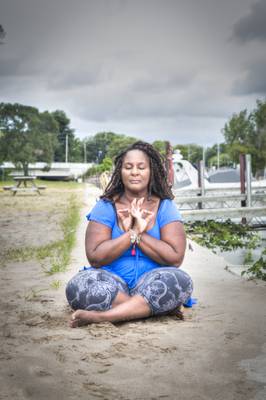 Dianne Bondy is a celebrated yoga teacher, social justice activist and leading voice of the Yoga For All movement. Her inclusive view of yoga asana and philosophy inspires and empowers thousands of followers around the world – regardless of their shape, size, ethnicity, or level of ability. Dianne contributes to Yoga International, Do You Yoga, and Elephant Journal. She is featured and profiled in International media outlets: The Guardian, Huffington Post, Cosmopolitan, People and more. She is a spokesperson for diversity in yoga and yoga for larger bodies, as seen in her work with Pennington’s, Gaiam, and the Yoga & Body Image Coalition. Her work is published in the books: Yoga and Body Image and Yes Yoga Has Curves. 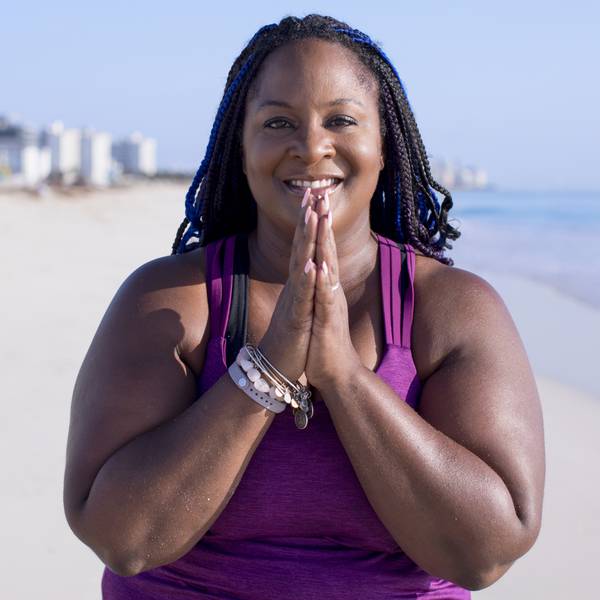 Welcome to Dianne Bondy’s new mini course. This course features 4 practices that are designed for anyone who wants to practice yoga but doesn’t have a lot of time. Dia...

New to yoga? A little reluctant to start? This is the course for you! Dianne calls this course, Yoga for the reluctant beginner. Whether you’ve been referred to yoga f...

Bridging the Divide - The Par to Inclusive and Accessible Yoga is a teacher development course developed and taught by Dianne Bondy. This course is designed to help yo...

Join Kino and Dianne Bondy for a conversation about diversity, discrimination, race, identity, body image, eating disorders and more, plus how all of these things show...

Yoga for Abundant Bodies is a mini course with Dianne Bondy, designed to accommodate yoga practitioners who live in bigger, more abundant bodies. This series will give...

Anyone can do yoga, and you don’t need the capacity to get up and down off of the mat in order to practice! Whether you’re looking to squeeze in some practice time at ...

Join Dianne Bondy on the mat in her new series, Yoga At The Wall. This diverse course covers many topics, from invigorating handstands to relaxing, restorative posture...

Ever wondering what happens behind the scenes as your favorite teachers film their classes with Omstars? Here's your chance! Behind The Scenes with Dianne Bondy is a f...

Dianne Bondy is back with a beginner series for ALL. This course is for those who have felt nervous or intimidated about getting on the mat. Dianne will show you how t...

Watch the replay of Dianne's live classes offered right here on Omstars. This class is a connection to our bodies, breath empathy and justice. This all-levels vinyasa ...