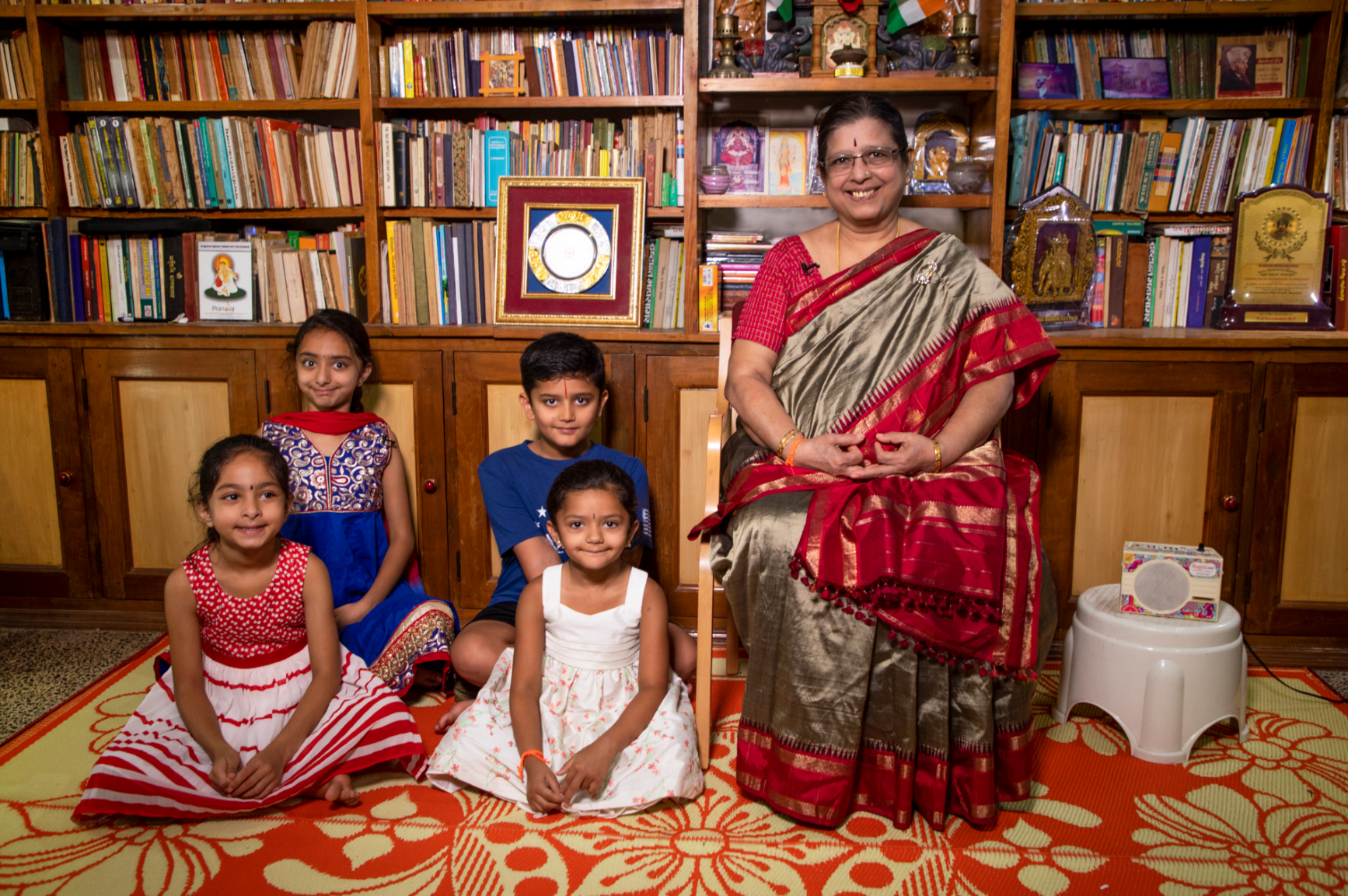 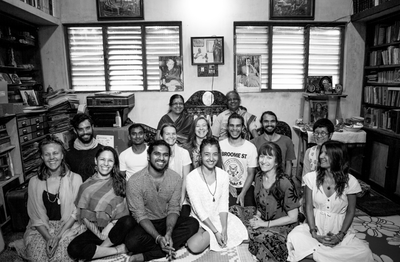 Dr. M.A. JAYASHREE is from from Mysore, Karnataka, in Southern India. She was born and brought up in a traditional Indian brahman family environment. After starting her studies in the scientific field, she became more and more involved in the understanding of Indian philosophy and scriptures. This led her to achieve a deep knowledge of both Yoga and Sanskrit, which she speaks fluently. Dr. M.A. JAYASHREE took her PhD in Sanskrit, of which she has become a popular teacher by working in several educational institutions of Mysore (College and University) alongside her private tuition to Yoga students. She has also studied the traditional Indian music system, and her wonderful voice has allowed her to become a recognized singer. She has featured several CDs on Veda, Yoga Sutra, Sloka and Sanscrit poems. Dr. M.A. Jayashree, along with her brother Prof. M.A. Narasimhan are the founders of the Anantha Research Foundation, Sanskrit & Yoga Research Foundation, Mysore, whose purpose is to bring the wisdom of traditional Indian teachings to contemporary students all over the world.

Chanting, as taught by Dr. M. A. Jayashree, is a transformational practice. Welcome to a course steeped in the traditional teaching techniques of Yoga. Here you will l...