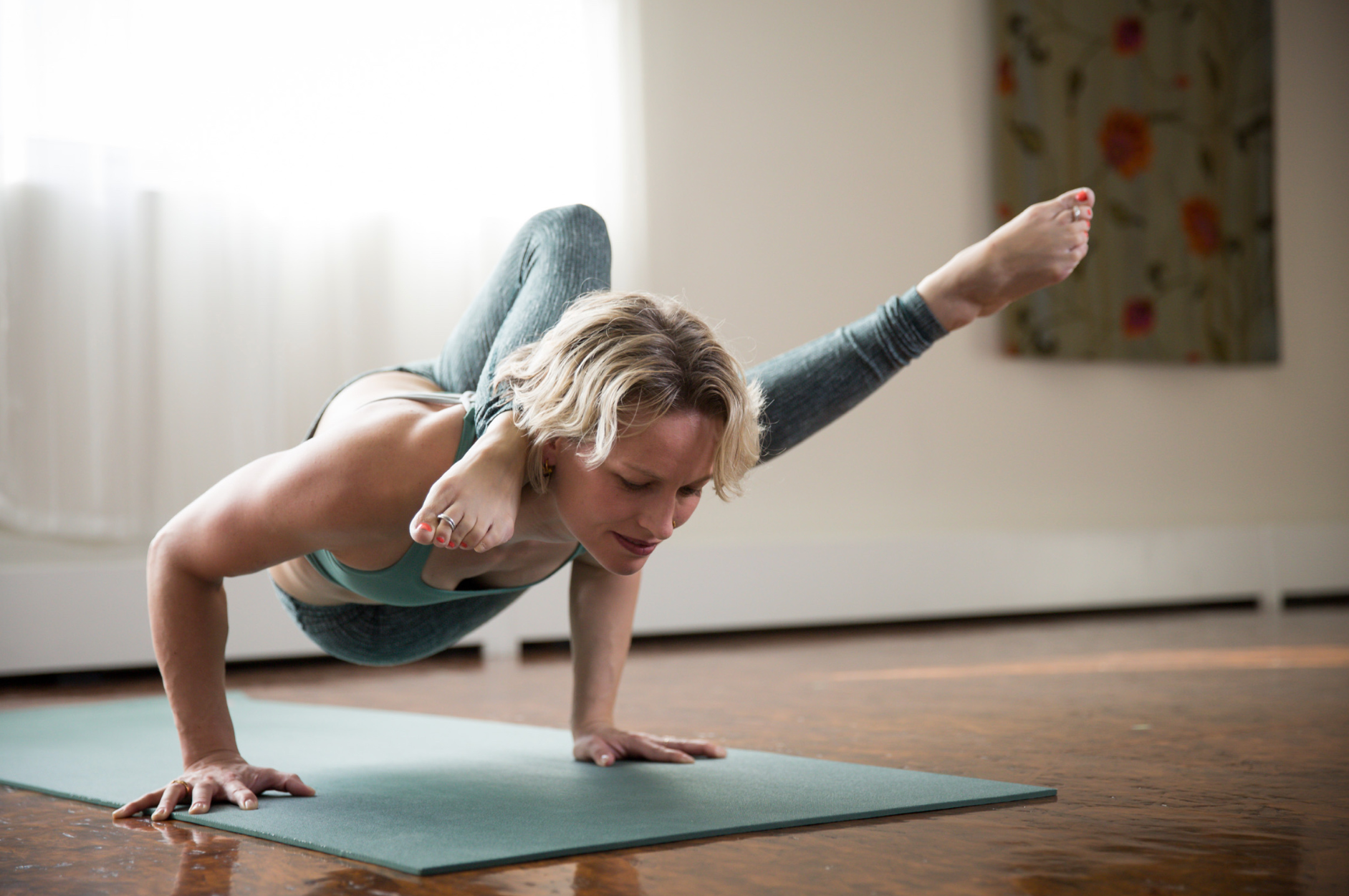 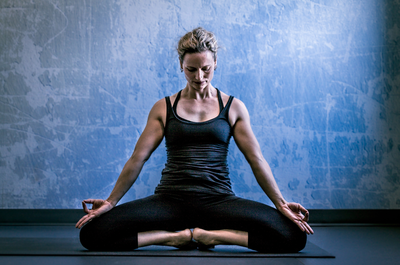 I know exactly how it feels to struggle with balancing a deep-rooted desire for perfectionism with a need to let go and surrender. As an Ashtanga yoga practitioner, I am your typical "A-Type" personality. As a child and into my youth, I spent many years training to become a ballet dancer, which fuel my addiction to perfectionism, resulting in a serious eating disorder and alcohol dependency at a young age. I was grasping at trying to gain some control over an overwhelming onslaught of negative thoughts that were consuming me. I would go in and out of periods of heavy depression and I longed for a deeper connection to something beyond myself. As a young adult in University, a search for meaning overtook my love for dance. I recognized that I was fighting a losing battle trying to embody some ideal physical form that was by its very nature, unattainable. I began studying Philosophy, Religion, and Psychology. However, after two years, I was experiencing intermittent panic attacks and chronic anxiety. I recognized that something was still missing. Feeling trapped inside my head, I sought out yoga as a way to reconnect with my body and put the ancient teachings I was learning about into practice. My first modified Primary Series class changed my life and set the course for everything that’s followed. At the end of the resting pose, upon leaving the room, I felt a sense a sense that I had been internally purified. I was still smoking cigarettes at the time, and I remember that I couldn’t even imagine wanting another one, I felt revolted by the idea of putting anything toxic or unclean into my body. Of course, it took more than a single yoga class to quit smoking, but the effects of the practice were very strong. I intuitively knew that it would have a powerful and profound impact on my life if I continued. In 2002, I traveled to China with a field school to research Buddhist Meditation. For six weeks, we lived and practiced in several monasteries in remote areas of the countryside. These experiences encouraged me to pursue more actively the path of Ashtanga Yoga in conjunction with a meditation practice. After this initial immersion into an authentic Buddhist practice of stillness and silent observation, I attended several ten-day Vipassana meditation retreats, as taught by S. N. Goenka, and continue with this practice today. I made my first trip to Mysore, India in 2004, to practice and learn Ashtanga yoga under the direct guidance of Sri. K Pattabhi Jois and his grandson R. Sharath Jois. I continued returning annually to practice and immerse myself within India’s colorful context for many months at a time. From the very first time I met Pattabhi Jois (at the time, he was affectionately referred to as “Guruji”) my heart was flooded with a deep feeling of love and reverence. He was able to transmit so much through a simple touch, his penetrating gaze or with only a few simple words. Those early years of practice with him solidified my dedication and devotion to this lineage. I remember during that first trip to India feeling completely at peace within myself, like I had finally arrived home. This experience was so real and deep, I knew this was the path for me. That same year I moved to Thailand and began learning Pranayama directly from Sri O.P Tiwari, who at that time, was the head of the Kaivalyadhama Yoga Research Institute. I continued practicing under his watchful eye for the next twelve years and have found this particular system of breathing techniques to be incredibly valuable practices. I’ve found that the years I’ve spent in India are the heart of my practice and source for my teaching. Directly learning from Pattabhi Jois, Sharath, and Sri O.P Tiwari has touched every aspect of my life. The ritual of immersing myself into the culture of India and connecting back to the roots of yoga continues to keep me inspired. Each time I return back, it forces me to go deeper within myself, to grow, and develop more trust in this powerful, authentic practice. In 2015, I received 'Certification' from Sharath Jois, which is the highest acknowledgment one can receive from the original Ashtanga Yoga Research Institute in Mysore, India, and is an internationally recognized credential to teach the Ashtanga Yoga method and the Advanced Series. 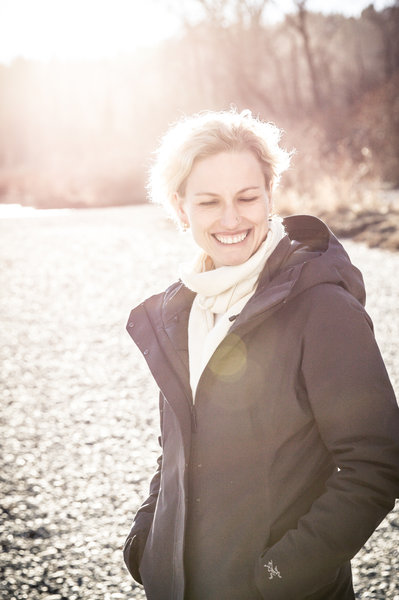 Welcome to A Harmony Practice and holistic, well rounded approach to the components of Ashtanga yoga. This course has been carefully crafted by Harmony Slater to help ...