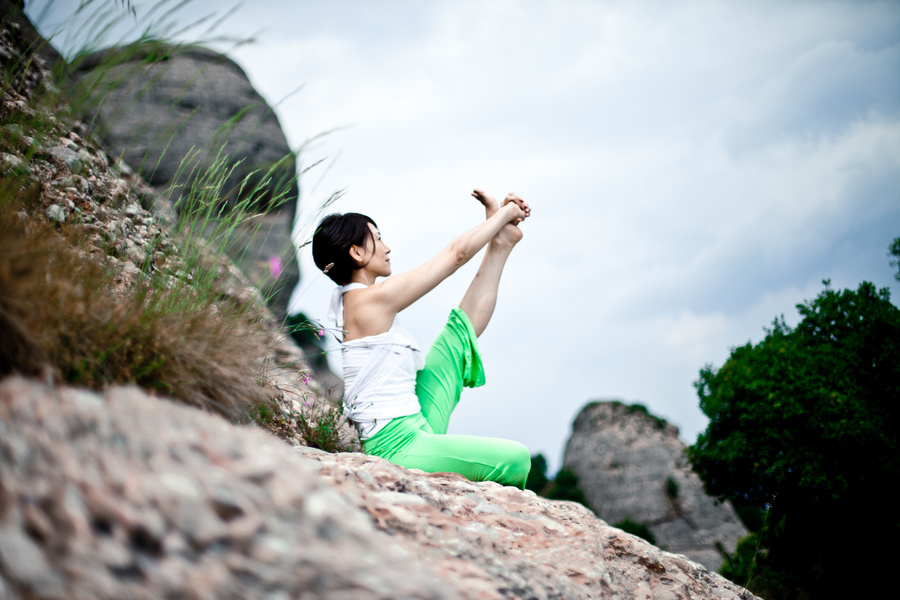 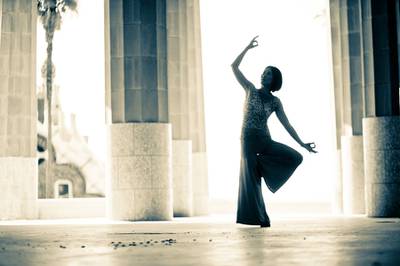 Heeki is a Korean born in Japan and got education in both Korea and the U.S.. It was natural for her to step into the world of yoga with her multicultural back ground as her next stage of journey in 1998 while she was studying at UCLA. Since then her attachment to yoga has brought her to explore its path in India and to study many types of yoga & spiritual practices including Ashtanga Yoga, Sivananda Yoga, and Reiki. In 2007, as an extension of her spiritual journey, she opened one of the most influential yoga studios, YOGABREEZE in Fukuoka, Japan. In the same year, she finally met her gurus who totally changed her course of life - the creators of Jivamukti Yoga, Sharon Gannon & David Life - who emphasize enlightenment through compassion to all beings. She was inspired by the powerful and practical method of Jivamukti Yoga that she became the first Jivamukti Certified Teacher living in Japan in 2008. Since then she has been continuing to teach the method with passion and become an Advanced Certified Jivamukti Yoga Teacher in 2012. With her Gurus' blessings and under their guidance, she has been empowered to convey the method in Japan and internationally teaches workshops and invited to conferences in Asia and Europe. She joyfully assisted Sharon Gannon & David Life at the 2009 Asia Yoga Conference in Hong Kong and hosted them for the Jivamukti Japan Tour in both 2009 & 2010. She was their translator for the 2010 Jivamukti tour and 300-hour TT in New York. Off the mat, Heeki launched the 'Happy Animal Project' in order to awake public about animal abuse & abandon in Fukuoka in 2009 as inspired by her Gurus' spiritual activism. In 2012 March, she published Sharon Gannon’s book 'Yoga and Vegetarianism' in Japanese.

In this course, Heeki Park (advanced Jivamukti teacher) will take you through a Jivamukti Yoga style Sun Salutation as a strict vinyasa practice using variety of metho...