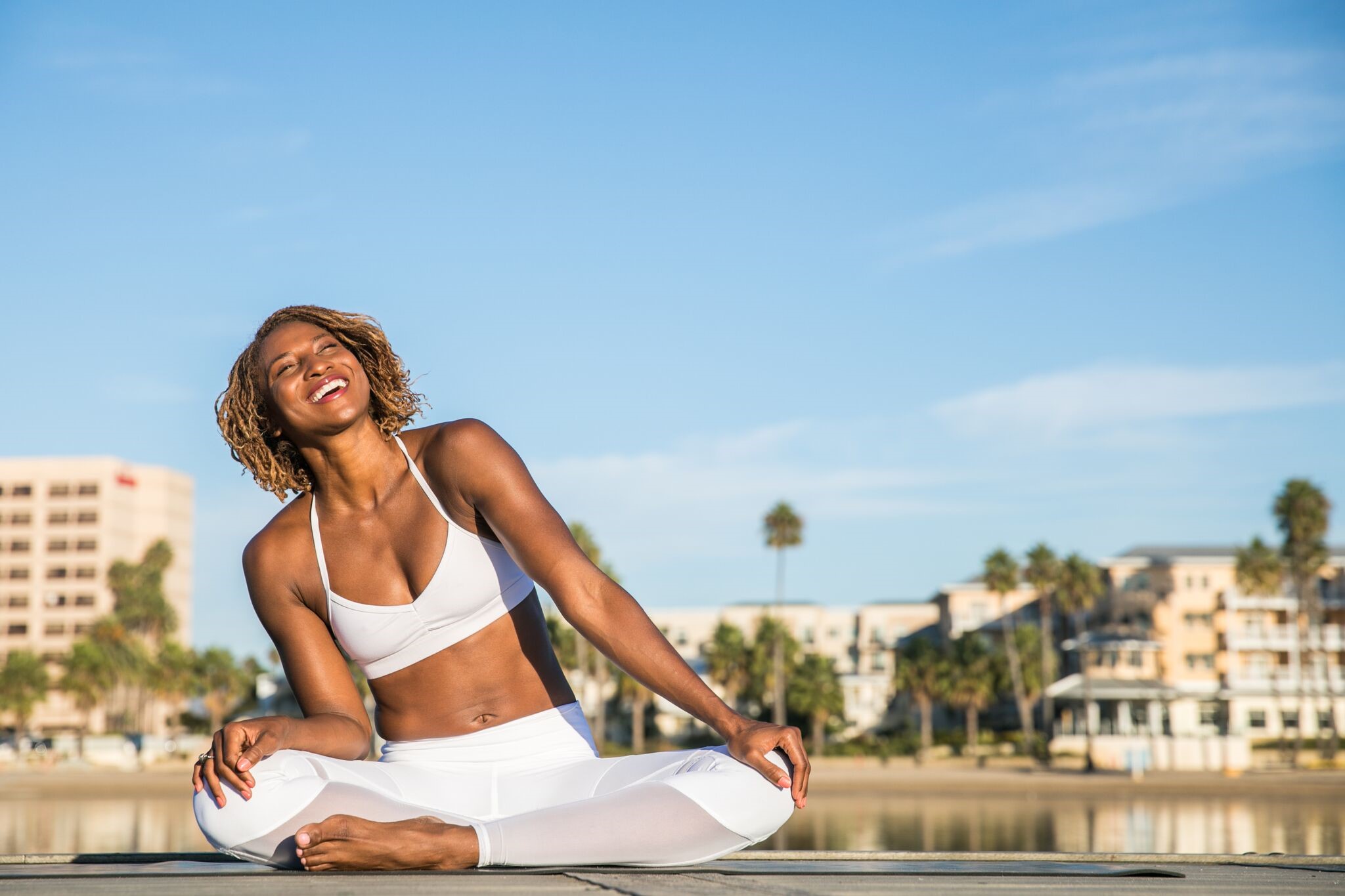 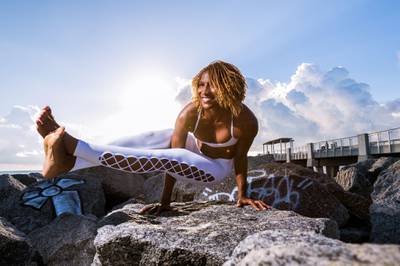 Celebrity Holistic health coach & yoga instructor, Koya Webb, is a wellness expert on a mission to inspire, empower and uplift the global community. Koya has worked with celebrity clients such as entertainers Stevie Wonder, India Arie and Ashley Judd; three-time NBA champion John Salley; author-spiritual leader Dr. Michael Bernard Beckwith, movie director Brett Ratner, and Mr. Olympia Dexter Jackson. She has been featured on NBC, CBS and the Steve Harvey Show, and has been featured in many health and lifestyle publications including Essence, Oxygen, Muscle and Performance, among many others. She recently starred in the hit reality show, Yoga Girls, a cable reality tv show that just released in October 2017, which is now looking into a second session. She has long-term brand sponsorships with Alo Yoga, Sunwarrior, Toe Sox and Aveda. Webb’s Social Media Presence has reached over more than 1 million unique social media followers, who mobilize to follow her health and lifestyle advice. Koya’s main focus in 2018 is to share the best of eco-friendly/vegan fashion, food, living & travel with her audience. 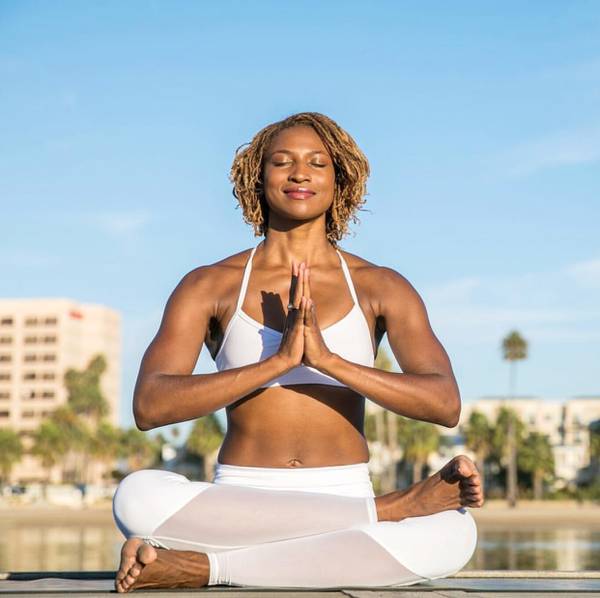 In this episode of Seek Up, Kino sits down to talk with Koya Webb about her southern roots and her California life, how she went from a track and field star to a yoga ...

Join Koya Webb for a yoga course that’s all about connecting deeply with the breath so that you can get more connected with your soul. This is a course that’s suitable...