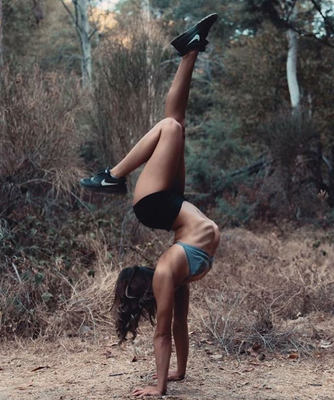 I started gymnastics at twelve quickly fell in love, my coach Youri Vorobiev took me under his wing and within two years I was on the Junior Olympic National Team. My passion only grew stronger, shortly after I joined the Senior National Team and competed all over the world representing team USA. The 2014 US national team decided to try out for Americas Got Talent and we got third place. After my second world championship I was scouted to join the circus of my dreams! I've spent the past seven years traveling the world and doing what I love. 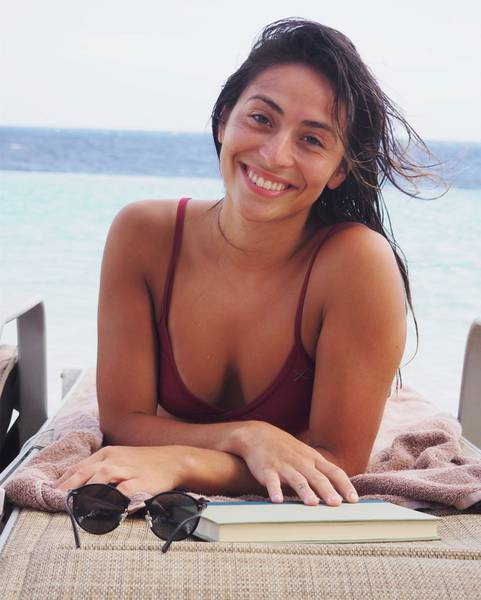 This course takes yoga to an all new level! Explore a more acrobatic approach to certain poses and movements that are often offered in many traditional styles of yoga ...