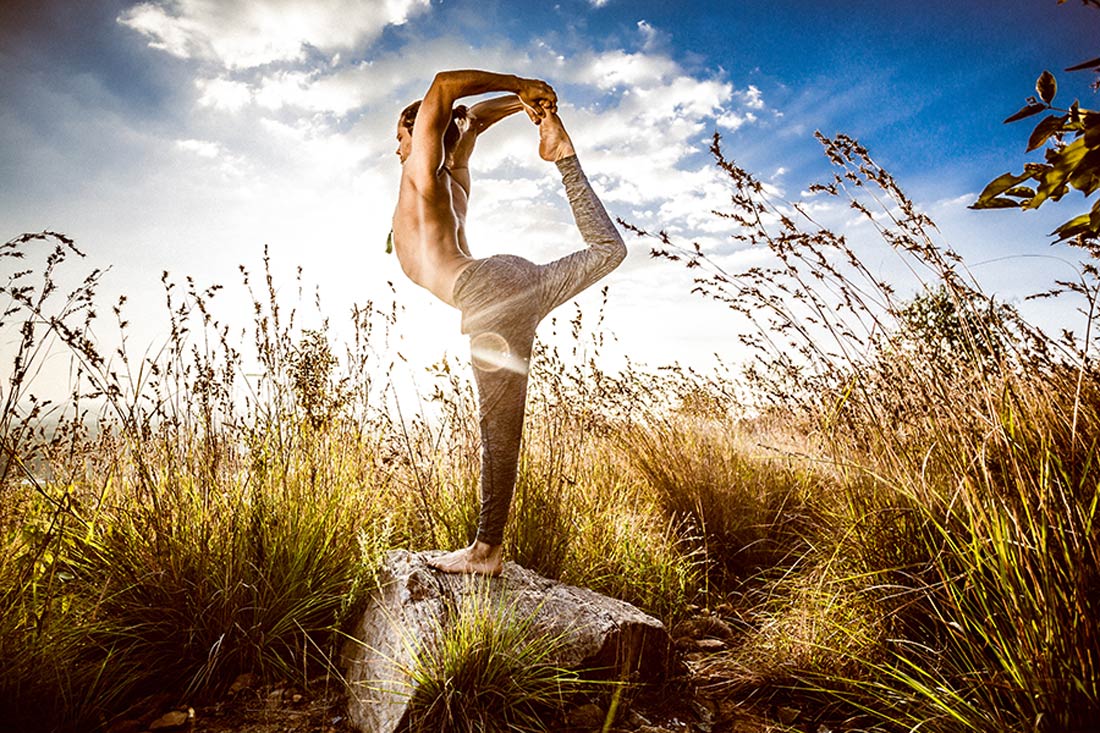 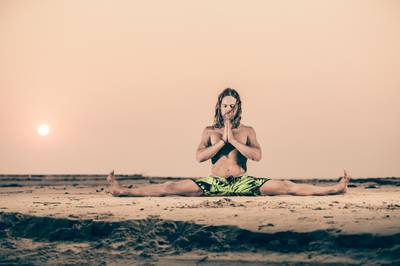 I went to my first Yoga class in 1997 (it was a mix of Ashtanga and Iyengar) and was hooked from the first day. In 1998 I started to learn Iyengar Yoga from Nicky Knoff (at the time one of Australia’s most distinguished Iyengar teachers)and James Bryant, and this is where I committed to living the Yoga way of life. Later that year I started Mysore style classes with Eileen Hall and Peter Sanson in Sydney. In 1999 I traveled in north India for two months before going to Mysore to learn from Pattabhi Jois for three months. As fate would have it later that year I ended up back in Sydney and started my teaching apprenticeship with Mathew Sweeney, and then Eileen Hall until 2005. During that time I took courses in anatomy and physiology, practiced extensively with Simon Borg-Olivier, made yearly trips to Mysore, and learned from other teachers like Shandor Remete and Dena Kingsberg. At this time I was teaching the biggest Mysore program in Australia, as well as beginners courses, corporate classes, and privates. In 2005 I turned down an offer to manage the Yoga studio and decided that in order to truly understand Yoga and to reach my full potential in life I needed more life experiences. I sold all my possessions and took to the road, first to Vipassana in Thailand and then to practice with Rolf Naujokat. Over the next eight years, I taught Mysore programs in Singapore, NYC, Sydney, and Tokyo, before moving on to teach retreats and workshops all over the world. I continued to make annual trips to Mysore to study with R.Sharath and was Certified by him in 2010. I was also doing yearly three-week silent retreats with my teacher, Hatha Yogi, Clive Sheridan in India. In 2013 I attended Richard Freeman’s teacher training in Boulder, Colorado. In that year I decided that it was time to focus more on teaching workshops so that I could reach and help more people and spent the next four years traveling extensively while continuing with the yearly trips to Mysore to practice and also to study Yoga philosophy with Prof. Nagaraj Rao. I In 2015 I began to explore other movement practices – first gymnastics and handstands and then as a student of Ido Portal. In 2016 I began learning hand-balancing from Yuval Ayalon and Miguel Santana. I now integrate the movement approach into my teaching. In 2017, my wife and I taught our first one-month immersion in Bali and in 2018 made Bali home. Now, the one-month immersions are the main focus and traveling is limited. In the future, my vision is to start working with select groups in both internships and mentorship programs. In my teaching, I like to integrate the movement approach to modern yoga practice. In the month-long immersion’s and some small workshops the focus of the morning classes are the self-practice Mysore style – which we (Deepika and I) teach in a non-dogmatic way – with every individual taught according to their needs. However, to join these classes you will need to have a self-practice. In the workshops, we teach fundamentals, functional movement, and mobility, different stretching techniques – active, active assisted, progressively loaded, end range control and passive. I explore locomotion and gymnastics movement principles as well as partner work and games. This is ongoing research and exploration as we all help redefine and evolve the modern yoga practice. Always there will be pranayama and meditation as well as talks on philosophy and the purpose of practice and the Yoga tradition. 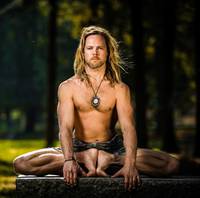 In his new course, Mark Robberds offers a primary series practice, a few tutorials and how-tos, plus, lessons from his own insights, and more!

With this course, you will be able to explore various postures from the Ashtanga Yoga Method and how they can be achieved in different bodies. Join Mark and his small ...

Join Mark Robberds' for a course that he planned and put together based on his own personal practice and research. These practices are meant to supplement and complime...