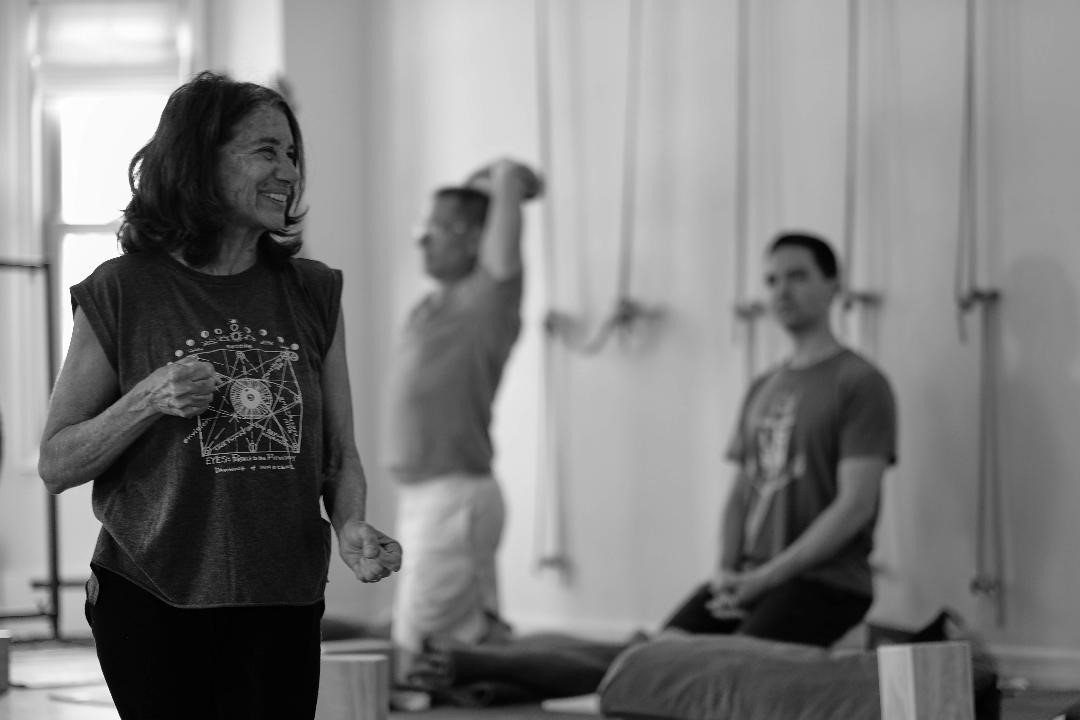 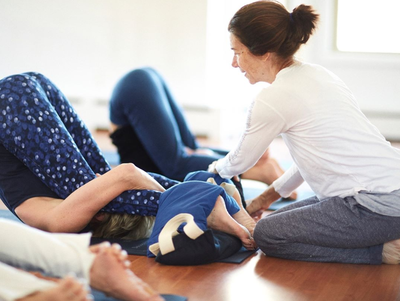 Nevine Michaan, Founder and creator of Katonah Yoga possesses a gift for teaching the physical and esoteric aspects of yoga. Many consider her a philosopher, a poet; a seer. Her teaching methods are articulated intelligently with meaning and metaphor. Nevine's practical approach entwines the body, the breath and the imagination. Her unique dialogue and insight is matched by her extraordinary ability to convey and communicate her keen acumen. Michaan, born in Egypt in 1954, moved to New York at the age of three. In her early 20’s while studying history and comparative religion at Vassar College she discovered meditation. Nevine understood that there is a function(s), a formality and a fit to the universe and that yoga is a tool, a technique–a practice with repetition which gives us the opportunity to participate in life intelligently and joyfully. Nevine started a daily practice in NYC with renowned yoga instructor Allan Bateman, in the 1970s. She became fully immersed in what would become her life’s work(s). She began teaching Yoga in 1980, and founded the Katonah Yoga Center in Katonah, New York in 1986. Nevine continues to teach in her studio in Bedford Hills, NY and to inspire those both near and far, of all ages and backgrounds. 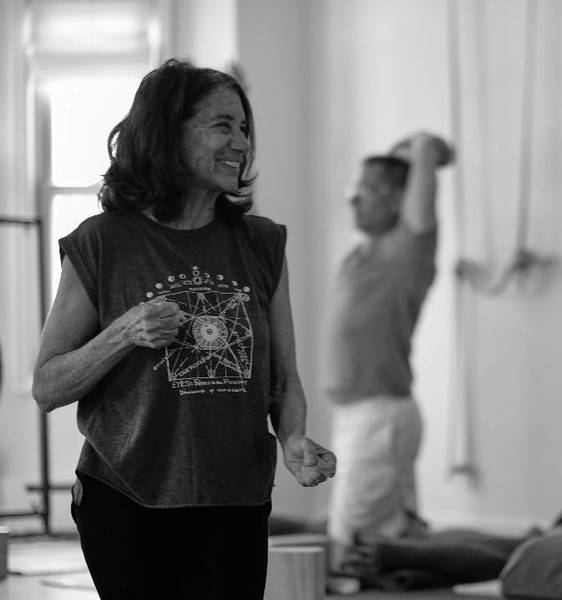 Katonah Yoga is a system of yoga that fuses hatha yoga practice with elements from Taoist theory, geometry, magic, mythology, metaphor, and imagination. This course is...