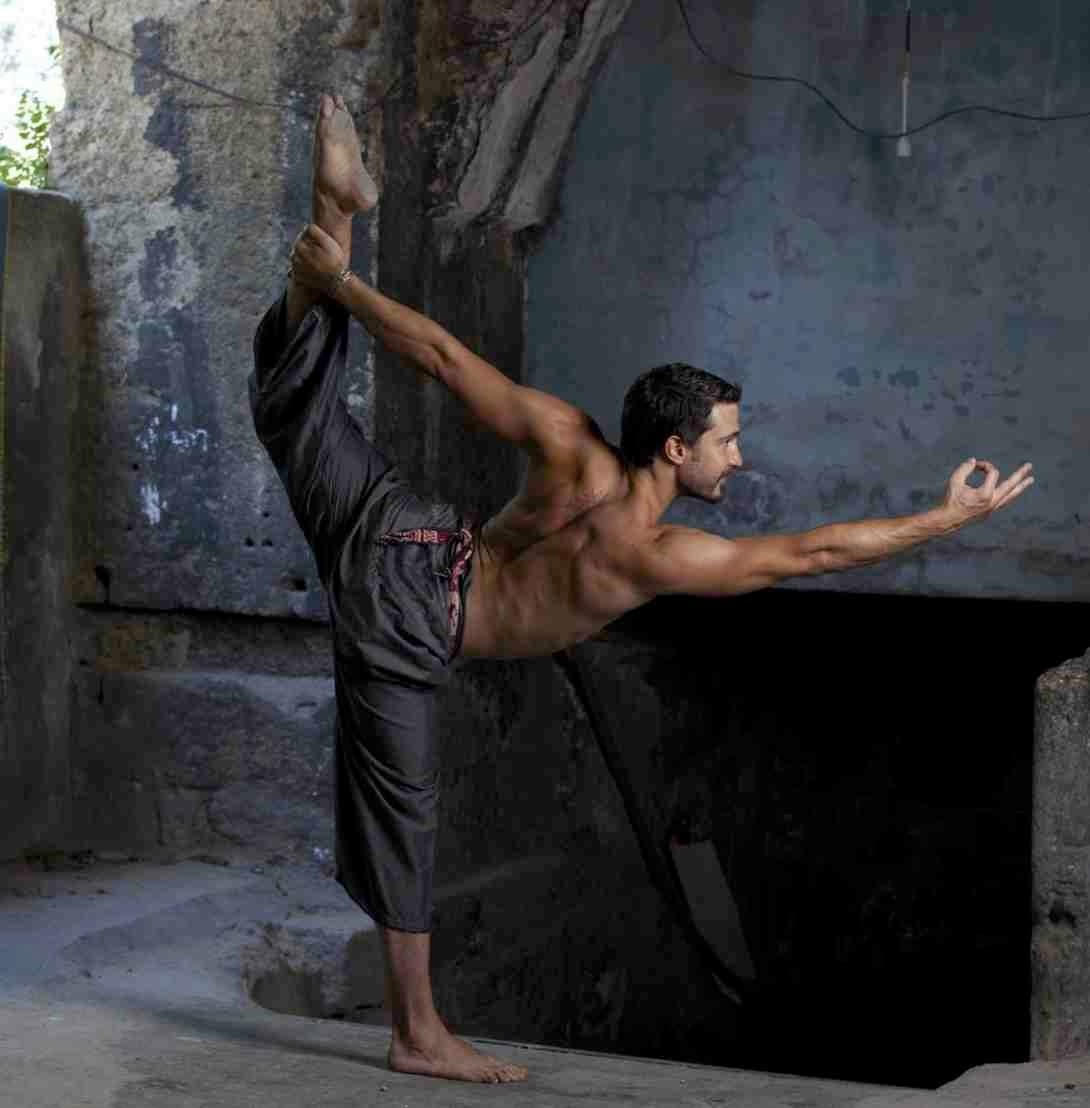 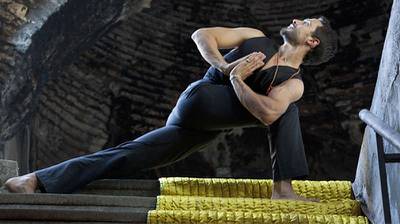 Ray Rizzo was born in New York in 1980. At the age of eight years old, he fell off a cliff and injured his skull. From then on he suffered from headaches and occasional visionary states. At the age of seventeen, Ray began to study yoga and to practice healing arts such as fasting, meditation, and to record his visions as poems. After several months of practice, the chronic symptoms he had experienced through his youth were gone and he had discovered the ability to assist others in their healing process. Ray teaches because he must continue to learn, Ray teaches because he seeks to help others discover a direct source of knowledge. Ray believes that, “Most of what your really learn comes not only from certifications…but from constant practice, self-observation, and awareness—from hard battles won in the wilderness of your own mind.” Later he would venture deep into the Amazon to work with traditional healers, to India, the Middle East, China and beyond – these experiences coupled with his training in yoga, Chi Kung, Massage Therapy and Pilates became the foundation for his system of yoga – Weightlessness. Ray is licensed in massage therapy, certified in Pilates, recognized by the Yoga Alliance as an ERYT-200, is a graduate of Dharma Mittra’s advanced 500-hour program, and also piloted a degree program at the State University of New York in Consciousness Studies and Holistic Health Sciences where he worked closely with Stephen Larsen to study the works of Joseph Campbell. An entrepreneur, Ray has self published and is the author of two books, “Bones for Joy” selected verse, and “Weightlessness” integrated exercise: yoga, pilates & chi kung which has a practice companion DVD of the same name. The books have been translated into Russian and Turkish. Ray has been featured in publications such as Cosmopolitan, Elele, Aksam, Tempo, Radikal and GQ and has performed spoken-word with the likes of Ainsley Burroughs and Simone Felice (Felice Brothers, Duke and the King). Ray is a householder with two young children, and resides between in Istanbul and New York. 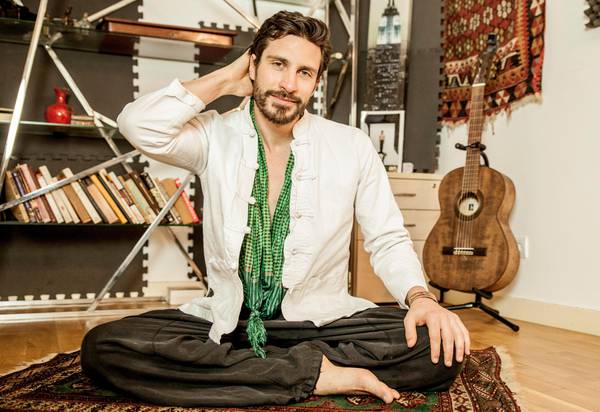 In this unique session, Ray combines some of the most efficient and effective mind/body practices from around the world. Experience a blend between yoga and Chi Kung w...