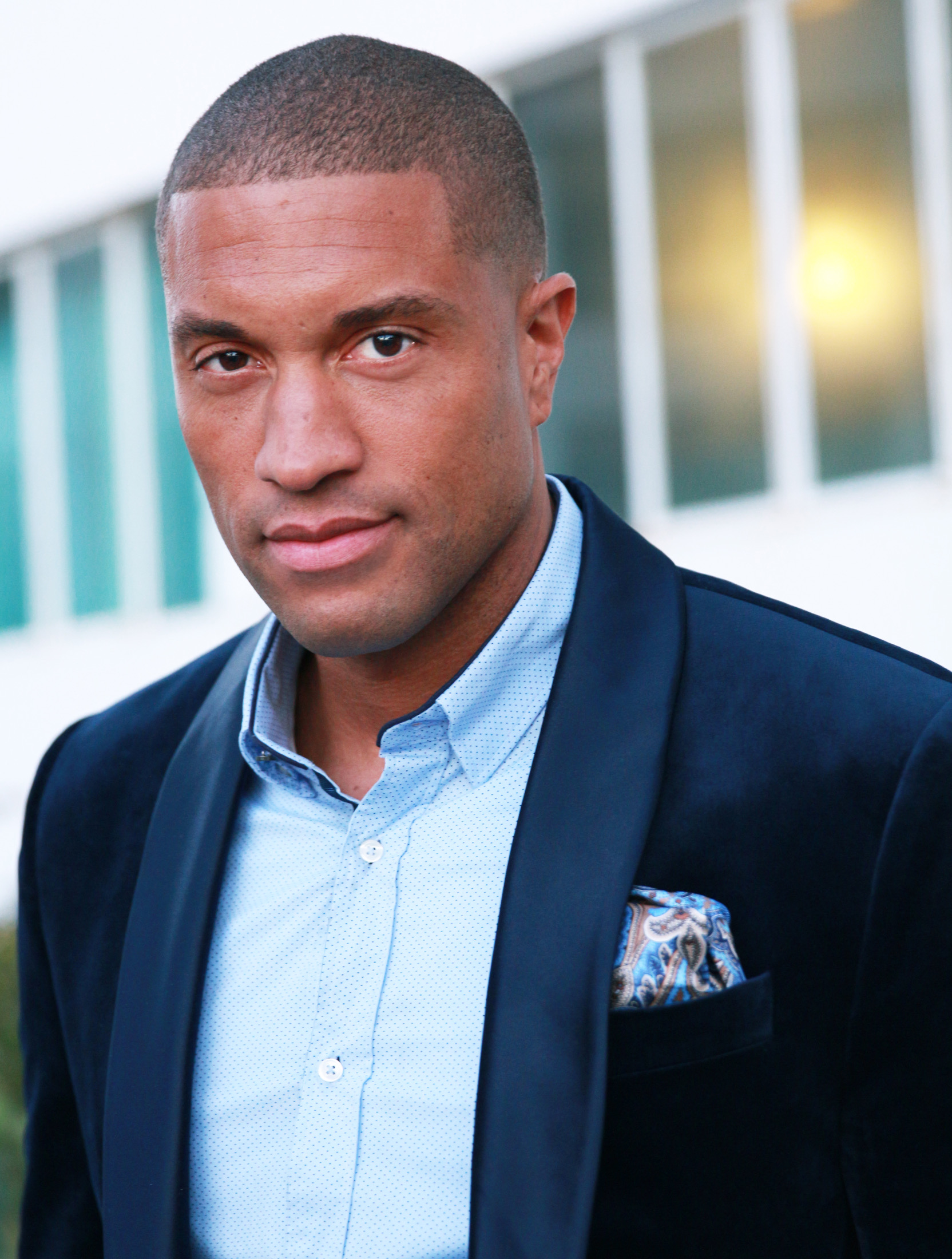 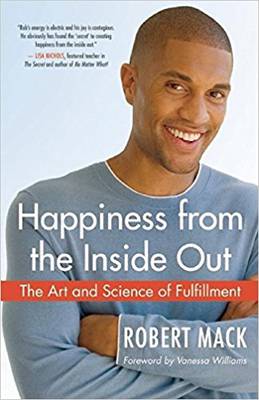 Robert is a happiness coach & author. He writes and speaks to people about how to live happier lives from the inside, out. Robert’s work has been endorsed by Oprah and Vanessa Williams, among many others. In addition to serving as a Celebrity Love Coach for the television show, Famously Single, on E!, Robert has been a featured guest expert for shows like The Today Show, Good Morning America, Entertainment Tonight, CBS Early Show, The Balancing Act, and AskHer.com and magazines like Self, Health, Glamour, Cosmopolitan, and Upscale. Robert has also served as a National Media Spokesperson, Management Consultant, and Executive Coach for companies like Capital One, FitBit, Buffalo Wild Wings, Microsoft, Carnival Cruise Lines, Deloitte Consulting, McCormick & Spice, IFF, Plus Consulting, and Falcon Credit Management. Robert was born in Pennsylvania. He was educated at Swarthmore College, where he received his Bachelors of Science in Psychology, and the University of Pennsylvania, where he received his Masters in Applied Positive Psychology (M.A.P.P.), an ivy-league degree held by only a few dozen people in the world. Robert lives in Los Angeles. 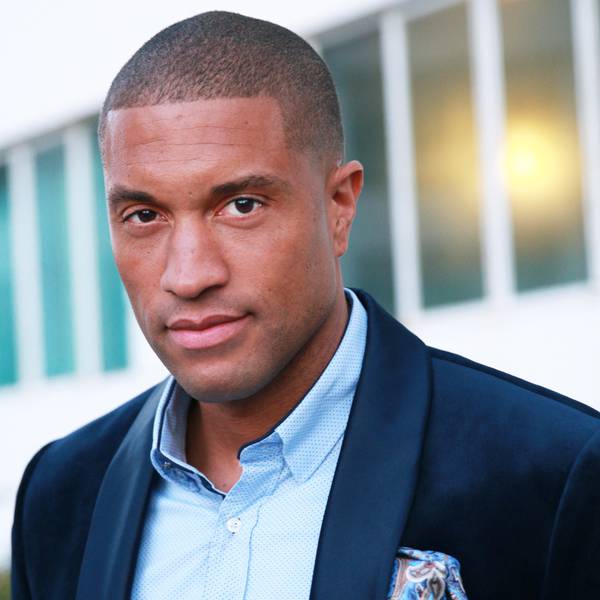 In this course, Happiness Expert, Robert Mack, shares his expertise on finding happiness and success in life, breaking everything down so that you can apply it to your...

Watch the replay of Robert's live talks offered right here on Omstars. Robert is a happiness coach & author. He writes and speaks to people about how to live happier l...