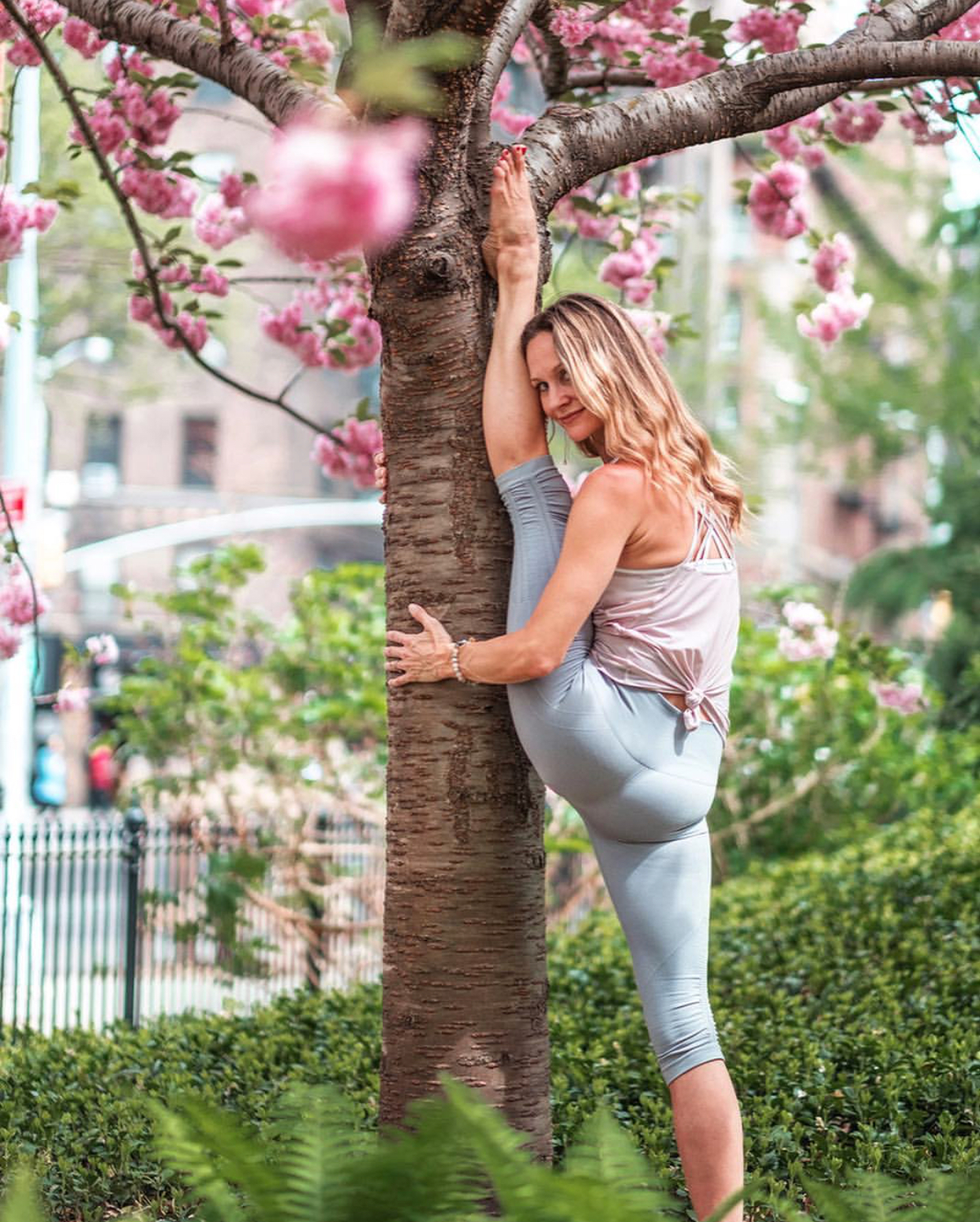 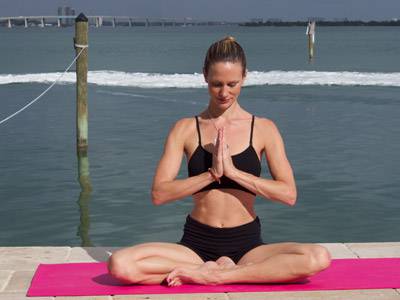 Sarah co-founded ISHTA Yoga with her husband, Alan Finger and their partner, Bruce Wilcox in May 2008. As the Teacher Training Director, Sarah helped to develop one of the most renowned Teacher Training programs in New York City. She was also instrumental in the creation of ISHTA Europe, which currently holds trainings in London and Stockholm. Her partnership with Alan has informed her teachings on multiple levels and graced her with the opportunity to teach all over the world including Tokyo, Munich, Stockholm, and India. In January, 2012, just 3 months after her daughter was born, Sarah became the Managing Director of ISHTA Yoga’s two locations. In June, 2013 ISHTA was ranked one of the top 10 yoga studios in Manhattan by Citysearch. Sarah holds the title Yogiraj and developed her own signature class “Sweat and Samadhi,” which is taught by ISHTA teachers worldwide. Her classes offer a blend of alignment-based flow, breath awareness, kriya techniques and Tantric meditation that enable the practitioner to experience the essence of who they truly are. Her daughter, Satya, inspires her every day to live a life based truthfulness and self-empowerment. 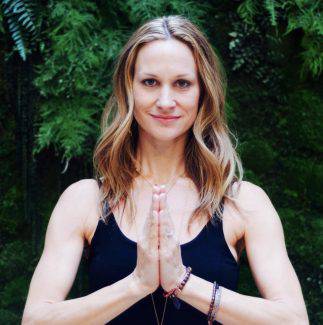 Srah Platt-Finger's new OMstars course offers a variety of practices that are designed to help you tap into a few of the various energetic benefits of yoga. These clas...