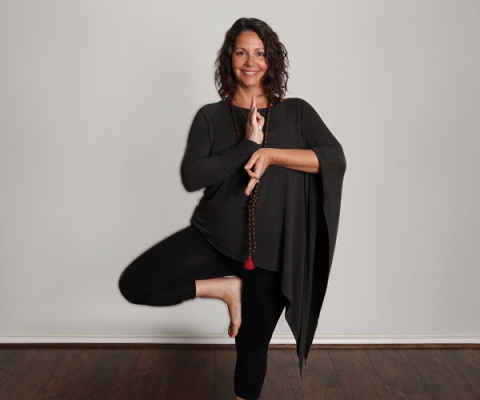 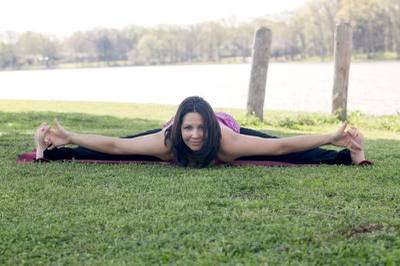 Summer Smith, E-RYT, opened Yama Yoga Studio in 2006 in Canton, Texas, a small East Texas town in the evangelical south about 60 miles east of Dallas. Summer has always been a spiritual seeker. A tumultuous childhood piqued her curiosity about faith, connection and inclusion. She was exposed to both Wayne Dyer and Richard Bach at an early age and was able to turn perceived misfortunes into spiritual growth. That education introduced her to a variety of spiritual and religious ideologies all with a common thread. The “Divine” lay at the center of them all. This epiphany led her to her life’s work With these experiences, Summer produced the documentary, ‘Yogi in the Bible Belt’ with the help of close friends, Donna Gatewood and Stephen Self. In this documentary Summer shares her experiences in her conservative town including residents’ questions and concerns about yoga. She also sheds light on the true purpose of yoga, how it can create community, and why yoga is accessible to everyone. Through "Yogi in the Bible Belt", Summer hopes to demystify the practice of yoga and bring awareness to this healing, historical, and spiritual path. ‘Yogi in the Bible Belt’ is a very personal project for Summer, a way to open her heart to anyone who feels stuck or lost. From the initial resistance of some residents to a thriving, close knit community of yogis, Summer seeks others with similar experiences. Yoga has never been just a physical practice to her. Her belief in The Yoga Sutras of Patanjali, as a prescription for healing and applying those lessons for growth and union with the divine are the core of her personal practice and teaching style. Ultimately, she believes yoga is a map for navigating this life and a lens from which to view your true nature, that of a “Divine Spiritual Being”. 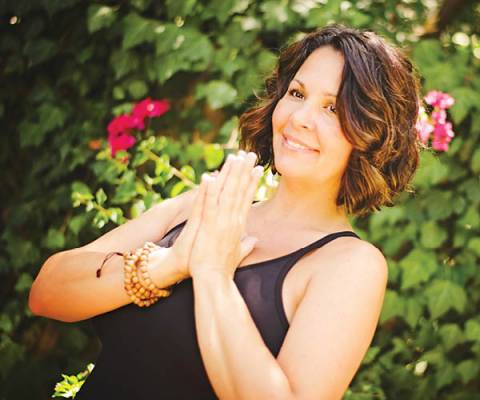 Summer Smith's debut documentary is all about the conflict between differing spiritual belief systems and the practice of yoga. Through this film, Summer aims to demys...