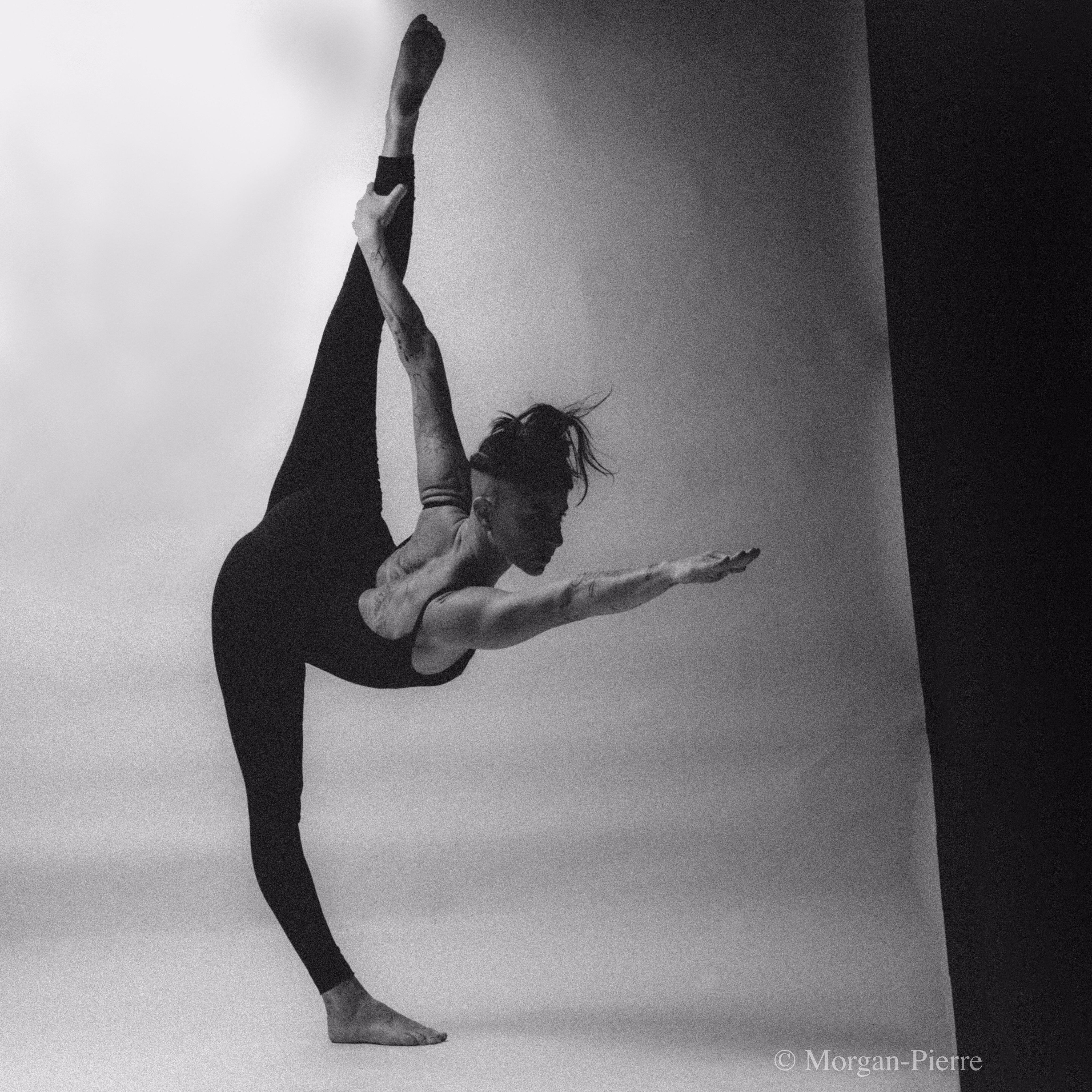 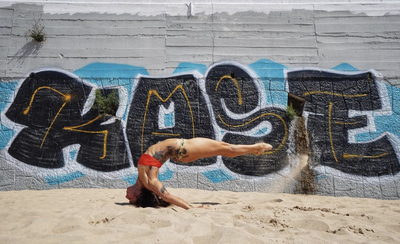 Tamara Levinson was born in Buenos Aires, Argentina and grew up in New York City. At age 15, she represented the USA at the 1992 Olympic Games in Barcelona, Spain, in the sport of rhythmic gymnastics. After being a three-time USA National Champion and competing in world class international competitions, she moved on to dancing professionally. Tamara’s versatility as a dancer, gymnast, rhythmic gymnast, aerial artist and contortionist led her to having an over 20 year career as a professional mover. She danced on three world tours with Madonna, and performed along side countless other popular artists. Her love for live avant-garde theatre and performance art coincided with her Argentine roots when she joined the original NYC Off-Broadway cast of “De La Guarda”. She was later a part of the creative team, choreographer and performer for the hit show Fuerzabruta on off-broadway, NYC and internationally. Mrs. Levinson is currently working as a choreographer for film, tv and stage and a movement therapist. Tamara has been teaching all styles of movement for over 20 years and continues to consistently creates works of her own in all mediums. She lives by her one love, BEYOUtiful, NO labels mentality which allows her to continuously recreate herself and her movement art. Vulnerability and truth are the root of her daily practice, this is where she believes true freedom lives. She is humbled to be able to share her journey and her life experiences with her students. One love. Live unapologetically, BEYOUtiful and dance passionately! 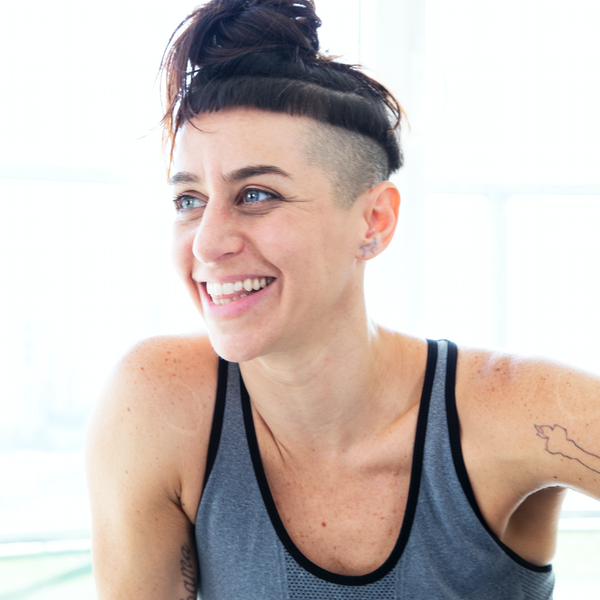 BeYOUtiful. Join Tamara Levinson-Campos, better known as Cuchira, for her exclusive Yogance series on OmStars. Yogance is a movement therapy that fuses yoga and dance ...