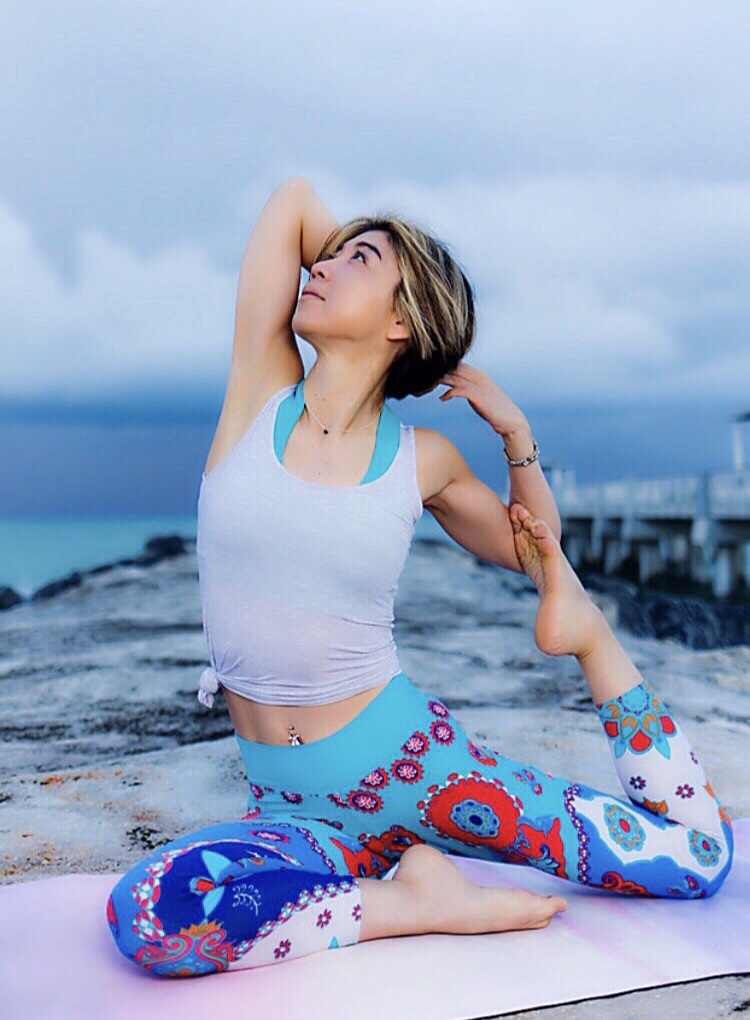 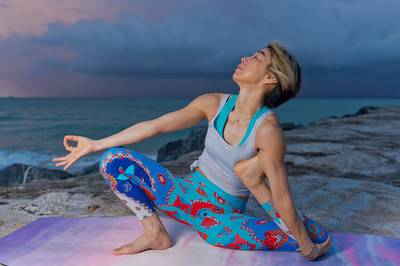 Yuko Nakamoto was born and raised in Japan, and came to the United States in 1997 to marry an American man that she had met and got engaged to in Japan. She started her yoga journey in March of 2013 after going through 6 months of rehab for a lower back issue. In January of 2015, Yuko started to practice Ashtanga yoga and changed her diet to a plant based one. Cooking has always been Yuko’s passion. After researching about the food history of Japan (such as Japanese Buddhist monk vegan style cuisine) as well as traditional Western style plant based cooking,Yuko began to innovate a plant based Japanese Home Cooking style adapted to life in the United States and the ingredients that are readily available locally. 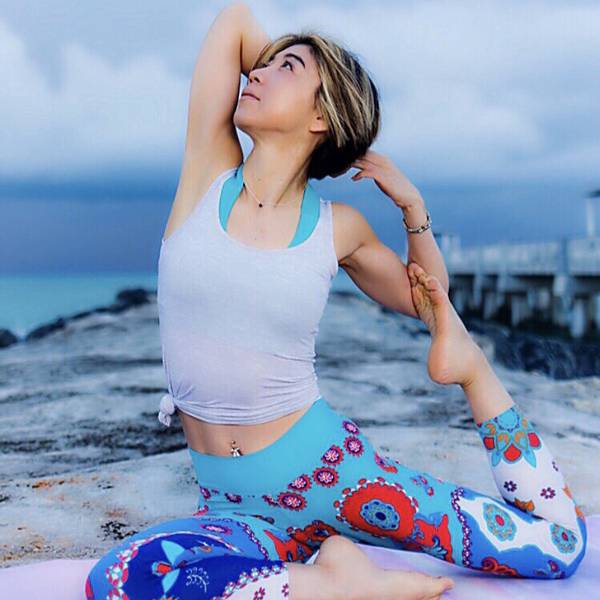 Dive into traditional Japanese cooking, - vegan style - with Yuko! Each of the recipes featured in this course come from Authentic Japanese recipes like the food Yuko ...

You may already know her as @yuko_yoga from Instagram, but get ready to learn know more about Yuko, including when and how she got into yoga after sustaining a major b...