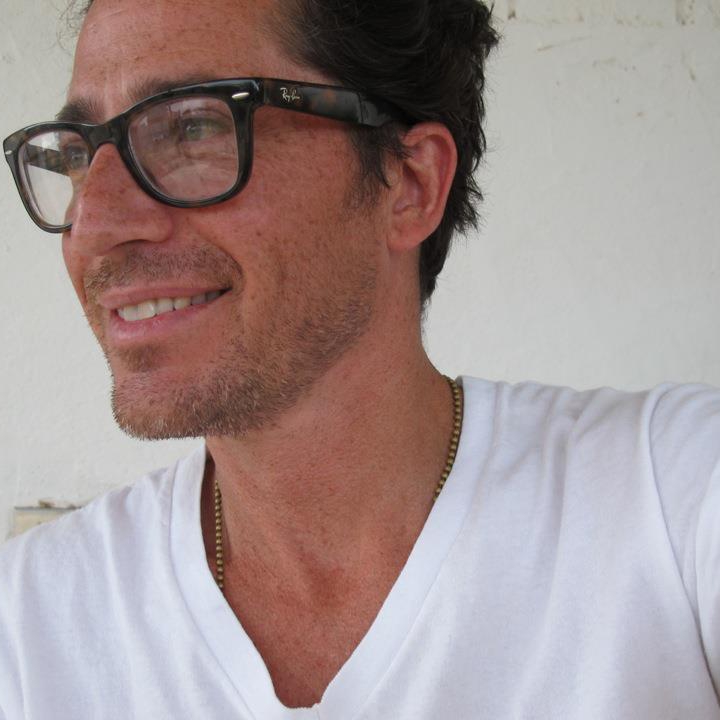 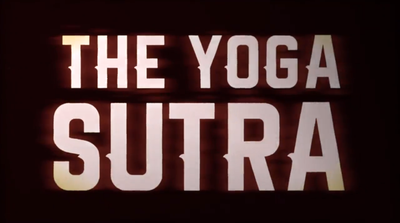 Zorie Barber took his first yoga class at The Garland of Letters on South St. in 1985 with Dr. Pratop. In 1989, at the age of 19, Zorie moved to Japan to study Aikido at the Osaka Tenshin Dojo. Bitten by the film bug, he returned to NYC and graduated from New York University’s Tisch School of the Arts film program in 1996.He produced and starred in the the commercially successful comedy film Whipped, launching the careers of Amanda Peet, Brian Van Holt and Bridget Moynihan. While living in Hollywood and working on a screenplay about past lives called “The 8th Samurai,” he met a Tibetan Buddhist monk and spent the next 12 years going through the course of study of the great Buddhist Universities of Tibet in the Gelugpa tradition at the infamous Diamond Mountain University.Zorie Barber’s The Yoga Sutra film came from a synthesis of his desire to adapt Michael Roach and Christy Mcnally’s dramatic novel How Yoga Works for the big screen and his desire to recapitulate his many years of studying the philosophies of the Buddhists and the practical martial arts of the Japanese Budo masters. He is now in pre-production for his next film, The Mysterious Technique of the Cat. 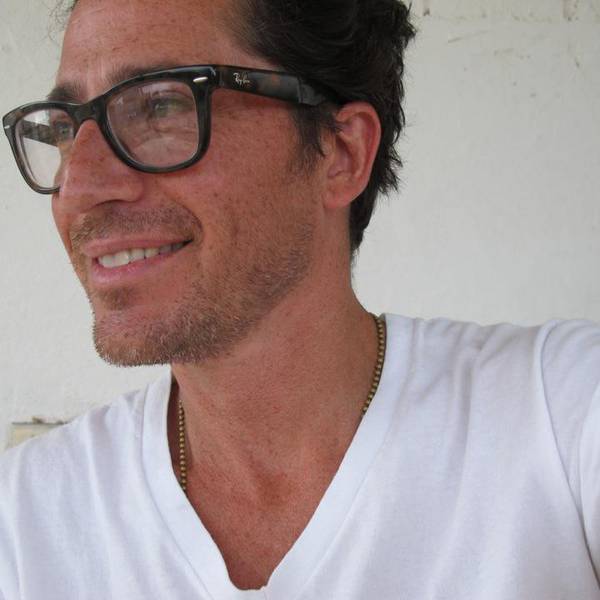 YOGA WAS NEVER LIKE THIS. From visionary director Zorie Barber comes a film that will challenge everything you think you know about yoga. A perilous journey deep into ...